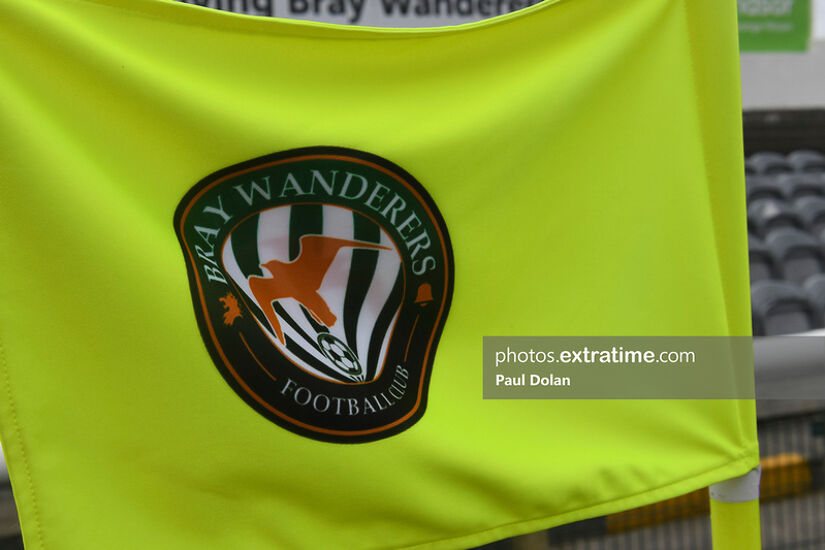 Bray Wanderers have confirmed the appointment of Ian Ryan as the club’s new first-team head coach.

Ryan takes over the reins of the Seagulls first-team following his recent stint in charge of Wexford.

While in charge of the Slaneysiders, the former UCD and Shelbourne defender led his side to the brink of qualifying for the First Division playoffs in 2022.

However, he now takes over Bray Wanderers off the back of a trying season for the Co. Wicklow club.

His appointment sees him assume the role for two years, and will liaise with Pat Devlin who remains in his position as Head of Football.

“Bray Wanderers are pleased to welcome Ian Ryan as Head Coach of the first team, signing a two-year deal,” a statement read on Tuesday night.

“Ian will have responsibility for the first team and liaise with all existing football structures within the club.

“Ian is fully aligned with the club’s ambition to build a sustainable and successful club based on a thriving academy and a modern stadium.

“During this building process we recognise first team success as an important contributing factor to our longer term plans and will provide Ian with all necessary support to deliver success in 2023 and beyond.”