Paul Dolan has been shooting with Extratime since the start of the 2018 season, and has been taking photographs since he was 12 years old.

He lives in Clontarf and has been involved with St Kevin’s Boys in Whitehall where he has covered a considerable number of their schoolboy games over a 10 year period. He is a regular at the Academy Cup competition games each Easter in Shanowen Road, Dublin.

Paul has also done some work for the Evening Herald "Striker" section over the last number of years.

He generally attends Shelbourne FC's home and away games but has also covered Athlone Town, Bohemians, Shamrock Rovers, St Patrick’s Athletic, Cabinteely and Dundalk at home. In addition, he likes to concentrate on the FAI Schoolboy elite fixtures (U15, U17 and U19) with particular interest in Bohemians/SKB fixtures.

As well as shooting soccer, he enjoys landscape and music photography and has had work used by artists including Mary Black, Jess Klein, Aoife Scott and Trouble Pilgrims. One of his landscape photos was used by an American travel company which specialises in Irish holidays. 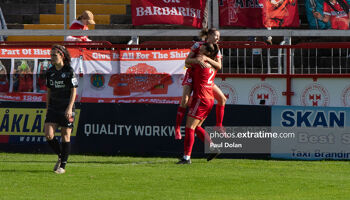 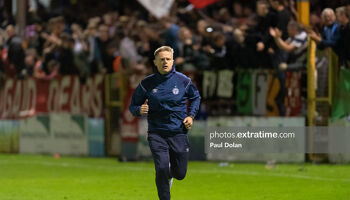 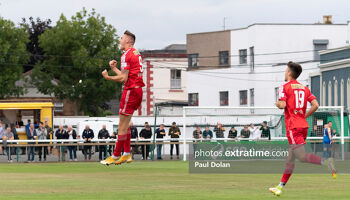 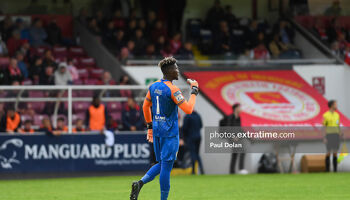 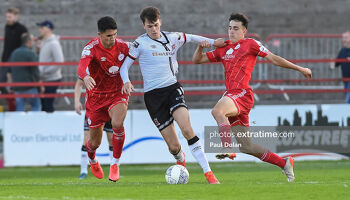 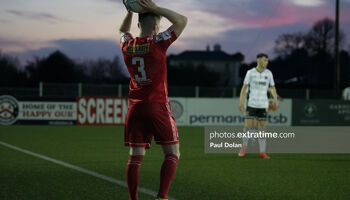 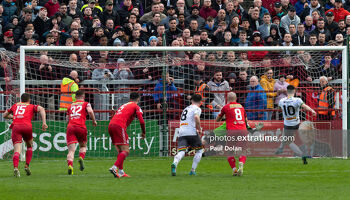 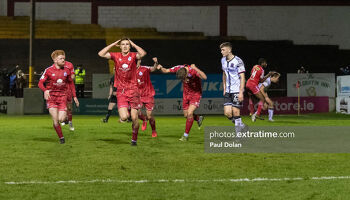 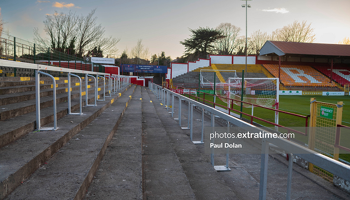 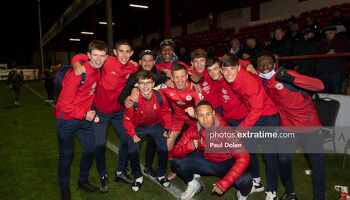 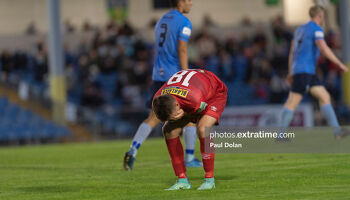 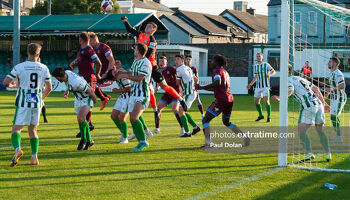 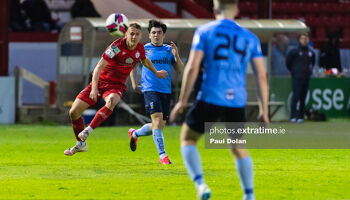 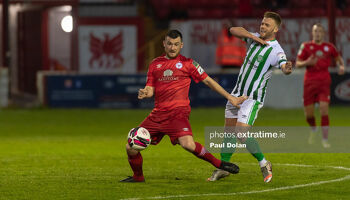 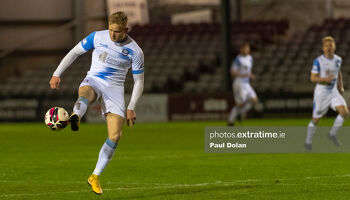 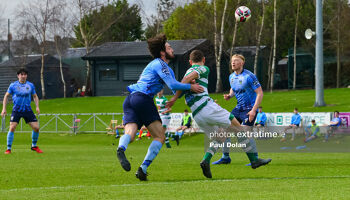 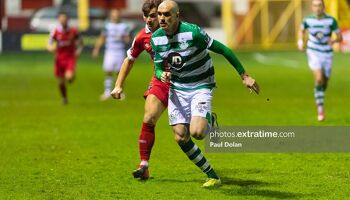 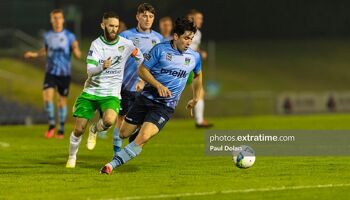 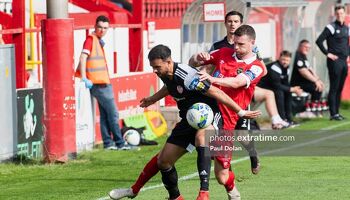