Macdara Ferris is a contributor since 2007 to Hoops Scene (Shamrock Rovers' match day programme) and is the co-author of two books on Shamrock Rovers - 'Tallaght Time: Shamrock Rovers 2009 to 2012' (with Karl Reilly) and 'From Ringsend to Tallaght - The Shamrock Rovers Players' Stories' (with Eoghan Rice published in 2021). The first international game he attended was a scoreless draw against Belgium earned at Lansdowne Road by Jack Charlton's Republic of Ireland team. He has been a writer with extratime.com since 2012 covering the League of Ireland and the Irish National team. He has also been known to pop up in far flung places like Ballybofey, Belfast, Berlin and Brazil to report for extratime. 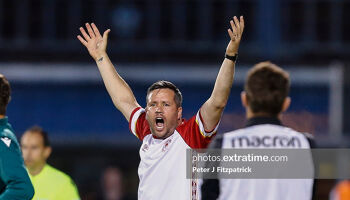 Tim Clancy: ‘The ref was quick to put his whistle in his mouth and give the bigger club the decision’ 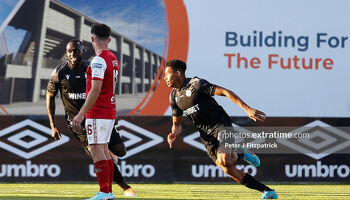 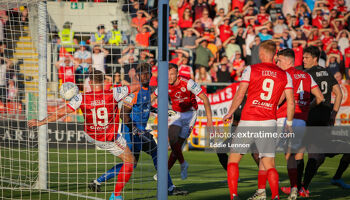 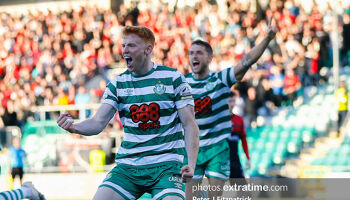 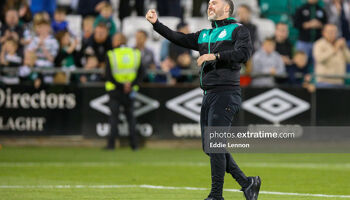 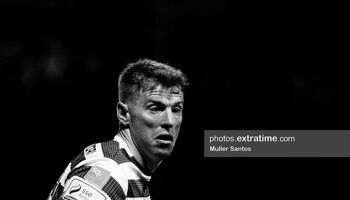 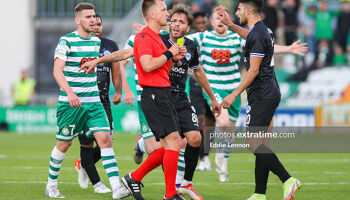 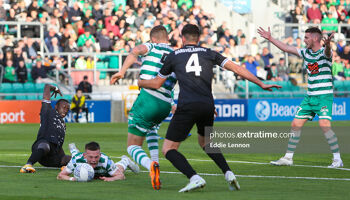 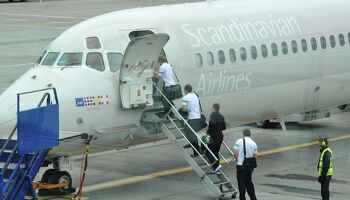 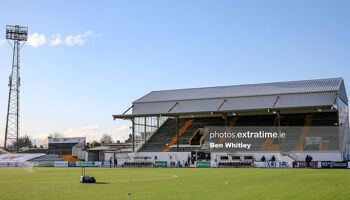 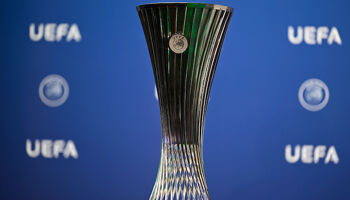 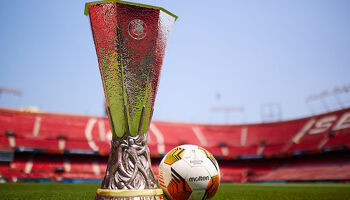 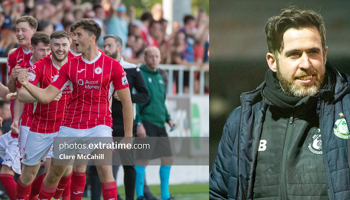 Stephen Bradley on the LOI club’s recent positive European results: ‘Hopefully all three of us can go again’ 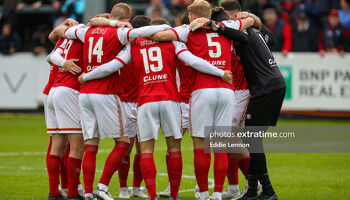 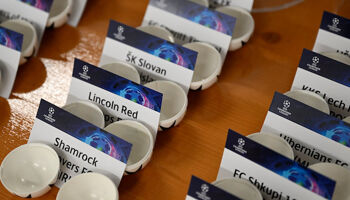 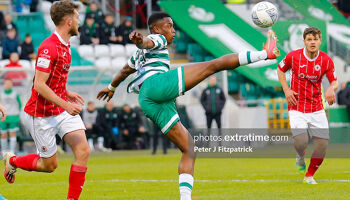 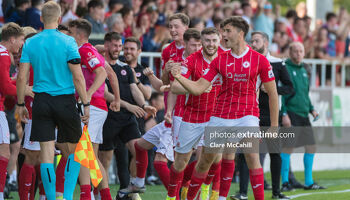 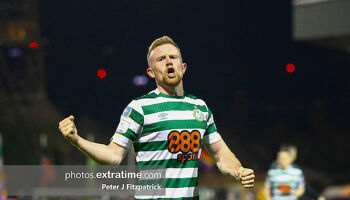 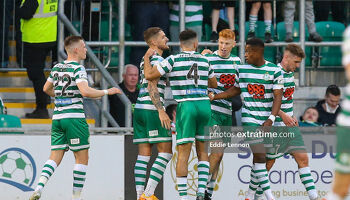 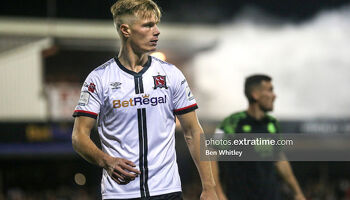 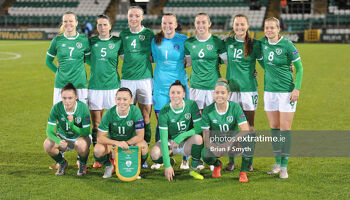 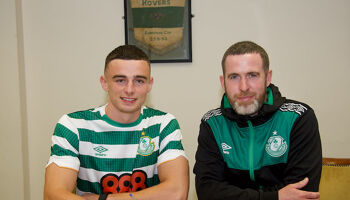 Shamrock Rovers route ahead in Europe - eliminated from the Champions League qualifiers, the Hoops still have two shots at group stage glory 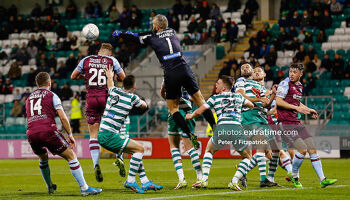 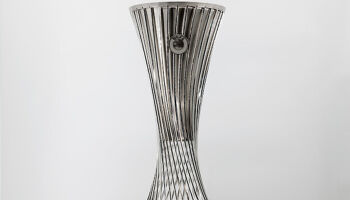