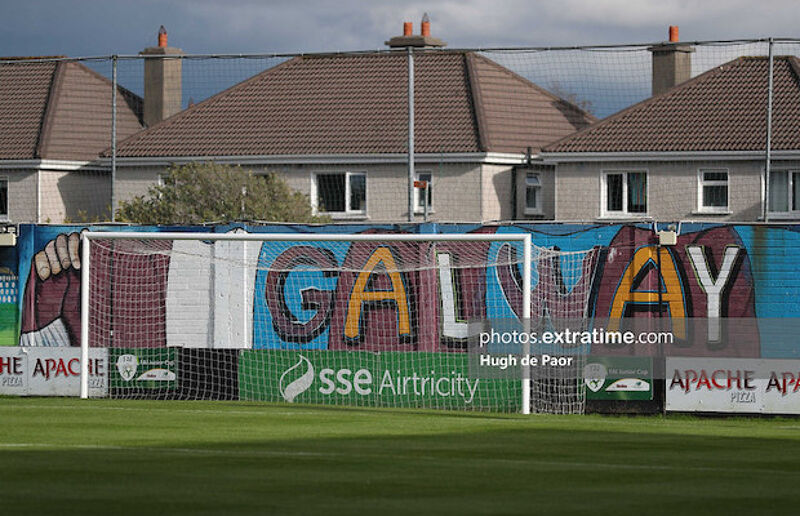 Galway United have announced the signing of Spanish defender Diego Portilla ahead of the League of Ireland First Division season.

Portilla joins the Tribesman having most recently played for Spanish Tercera Division side Atletico Paso.

“I am very excited to sign for Galway United,” Portilla said, speaking to the club’s media team.

“My agent called me to speak about the offer, I am happy about that and I spoke with the coach too, I am very excited for this opportunity.

“The weather is a little cold and there’s too much rain but it’s no problem, I am from the North (of Spain). I hope that we get promoted to the Premier Division with the team this year, I’m excited about it.”

The 27 year old is the second Spaniard to be unveiled by the Tribesmen this offseason with Manu Dimas having been confirmed by the club earlier on Sunday.

The pair played together for a spell in Gibraltar for Europa FC with both gaining experience in the Europa League with the Green Machine.

Portilla began his career with his hometown club Racing de Santander before spending two years with PAEEK in Cyprus.

He then returned to Spain to sign for Tenerife before having spells with Lorca, Mensajero and Laredo.

Portilla, who primarily plays as a central defender but can also operate as a full-back, signs for United following a spell at Spanish Tercera Division outfit CD Atletico Paso.