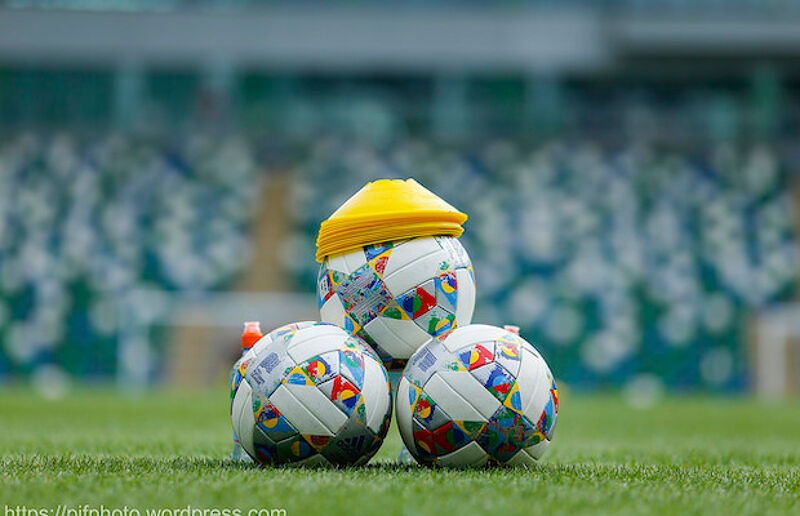 Bohemians and Derry City each scored a single goal in the semi-finals to advance Credit: Peter Fitzpatrick (ETPhotos)

The Enda McGuill Under-19 Semi-Finals took place on Sunday with Bohemians, Cork City, Derry City and Treaty United all looking to secure their place in the final.

Cork City travelled to St. Aidan’s in Dublin to take on Bohemians in the first of the semi-finals. The sides had already met twice in the league season. Cork City beat Bohemians 2-1 in the Group A Phase 1 game with Bohs defeating the Rebel Army 2-0 last month in League Phase 2.

The only goal of the game came early in the first half. The Gypsies keeper fed the ball out to the left wing which was promptly launched over the Cork defence. The ball was carried into the box before a lovely cutback and pass was side-footed into the net by Aaron Doran.

Bohemians will face Derry City in the final after the Candystripes broke Treaty United hearts with a late strike. Michael Harris’s shot from the edge of the box into the far corner in the 94th minute was enough to see the home side progress.

Derry City and Bohemians currently sit 2nd and 3rd in the league respectively with one point separating the sides. In addition to a cup final, they will face each other once more in their last league game of the season.