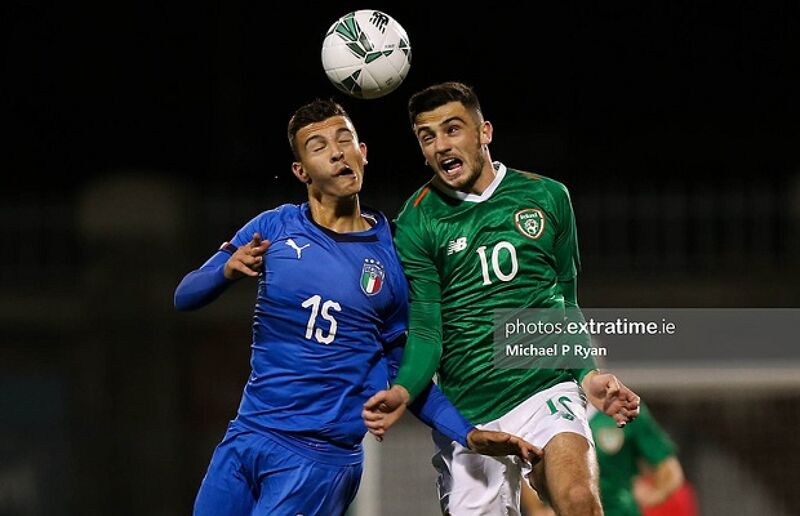 Troy Parrott is one of Ireland’s brightest young stars. He’s well thought of at Tottenham under Jose Mourinho, he’s already made his debut for the Republic of Ireland at the tender age of 18, and he’s out on loan gaining some much-needed experience. The future is seemingly at his feet.

However, concerns over his fitness are growing bigger after he limped off during his return to action for Millwall in their Carabao Cup tie against Burnley. Parrott, who has been with the Lions since August 1st, has only made a solitary appearance for the club and has yet to play in the Championship.

To call Parrott injury prone would be harsh. As a teenager, his body is still growing and is bound to let him down, as it does with every professional footballer. Plus, his injuries at Millwall aren’t of the dreaded recurring variety (quad and ankle). However, Spurs and the Republic of Ireland fans won’t be happy to see one of their potential stars of the future sitting on the side-lines.

During his professional career, Parrott has only made three competitive appearances for Tottenham, Millwall and Ireland. Although his age plays a factor, the amount of time he has spent on the pitch since his first-team debut is 117 minutes. In comparison, Raheem Sterling had competed almost forty times for Liverpool before his nineteenth birthday.

To make direct links between players isn't scientific as several factors affect development. However, the most important one is time on the pitch, which Parrott is getting very little of at a pivotal point in his career.

Ireland fans are desperate to see Parrott earn his stripes and challenge Harry Kane, Son Heung-Min, and Gareth Bale for places in the Spurs’ line-up to boost their standing on the international stage. While he has time to develop, the Irish team could do with a helping hand as injuries start to plague the squad and the bookies react accordingly.

They are currently priced at 21/10 for their Euro 2020 playoff semi-final in the football betting at William Hill, while their opponents Slovakia are seen as the favourites at 7/5. Stephen Kenny is yet to impress in his tenure so far so this is a pivotal game early in his time in charge.

Football is more than a physical game. Players must step up to the plate mentally, yet an injury can rock an athlete’s self-belief as it takes them out of their comfort zone. Identifying and managing depression triggers post-injury is a big deal for professional footballers, particularly young athletes.

Not only do Irish fans want to see Parrott on the pitch, he wants to be in action for club and country. The more injuries setbacks he suffers, and the longer he’s on the treatment table, the harder it is to bounce back.

At 18-years-old, Millwall, Spurs and Republic of Ireland fans won’t get carried away by Parrott’s lack of game time and fresh injury woes. However, if the pattern continues, the starlet may struggle to shine as bright.