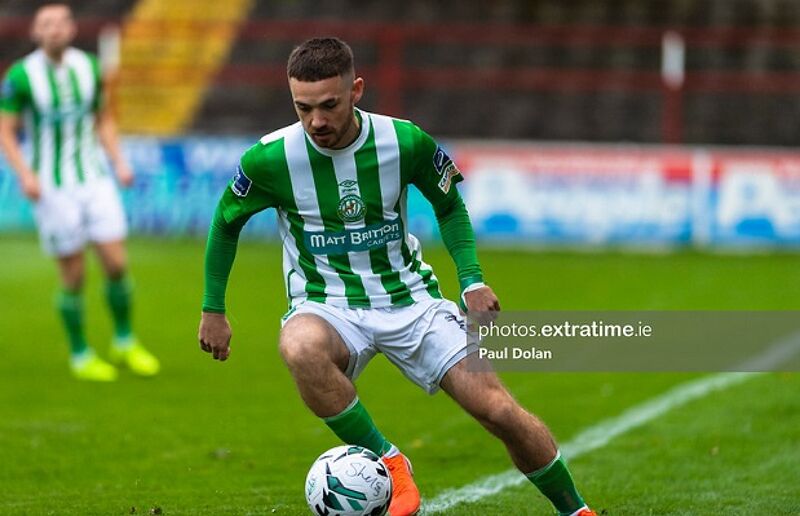 McGlade makes the return to Blyth Spartans after stints with Longford and Bray Wanderers – where he had a short spell at the club during the 2017-18 campaign.

After impressing for the Seagulls this year, the 24-year-old moved to England shortly after the conclusion of the First Division season.

Formerly of Middlesbrough, McGlade has played for the Republic of Ireland at under-17,18 and 19 level.

After returning home initially, the Dubliner played for Shelbourne and St Patrick’s Athletic before joining Longford in 2017.

McGlade then departed Longford halfway through the 2017 season, before signing up for Blyth. He then returned to Longford at the start of the 2018 campaign.

“It’s great to be back at Croft Park,” McGlade told his Blyth Spartan’s media team. “I have a lot of ties in the North East and it feels good to be back.

“Hopefully I can make an impact on the pitch with goals and assists and help the team to climb back up the table where we belong.

“I was impressed with what Lee and Steva had to say and obviously the gaffer’s credentials, so I’m really looking forward to getting in and playing some games.”

“As you can see with Callum Robbie and Wrighty, I like my wide players to be exciting, positive, taking people on, scoring and making goals.

“Dylan fits that bill, so we have good options in the wide areas with those four players.”