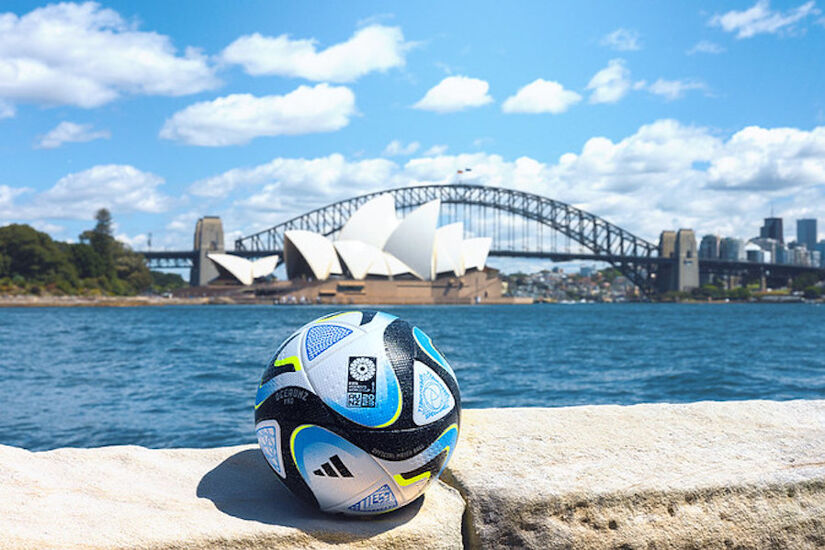 Here is the football that we will be hoping Katie McCabe and Co. will be hitting the back of the net with multiple times during this summer’s World Cup.

FIFA have unveiled their ‘OCEAUNZ’ football as the official match ball for the Women’s World Cup 2023.

The design of the adidas football has been inspired by the unique landscapes of the host countries with visuals nodding to the vast mountains of Aotearoa New Zealand and Australia’s connection with the Indian Ocean.

The ball is a celebration of the cultures of both host countries and features designs by Aboriginal artist, Chern’ee Sutton, and Māori artist, Fiona Collis.

This provides precise ball data, which will be made available to the video match officials in real-time. The sensor is powered by a rechargeable battery, which can be charged by induction.

The FIFA Women’s World Cup 2023 will kick-off in less than 180 days time with the Republic of Ireland taking part on the first day when they play Australia in Sydney on 20 July.

The opening match of the tournament earlier in the day will see hosts New Zealand play Norway.

The final is fixed for Sydney / Gadigal on 20 August.