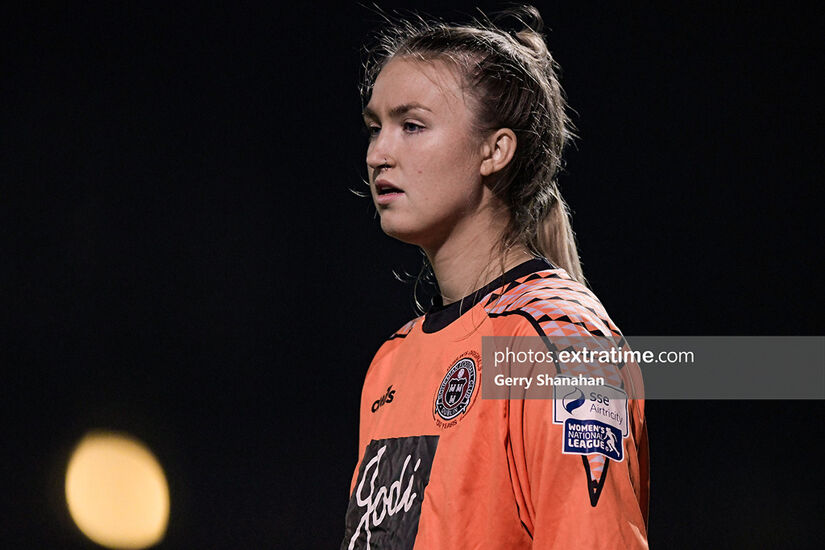 Maguire commits to Shels for 2023 season

Shelbourne have announced the re-signing of goalkeeper Courtney Maguire ahead of the 2023 Women’s Premier Division season.

Maguire began her career with the Reds and was part of their squad during the 2019 WNL season before joining Bohemians during their inaugural season in senior football in 2020.

The goalkeeper made 22 appearances for the Gypsies before making the move back to Tolka Park midway through the 2022 season and was part of the squad as they completed a League and Cup double victory last year.

Noel King’s side begin their campaign at home to Cork City on Saturday 4 March.

Collie O’Neill: ‘Shamrock Rovers are really backing it. Whatever the men have, the women are going to have. It’s not just a token because women’s football is doing well at the moment.’ - https://t.co/94rjArr8tj https://t.co/qC3FqkUc4A