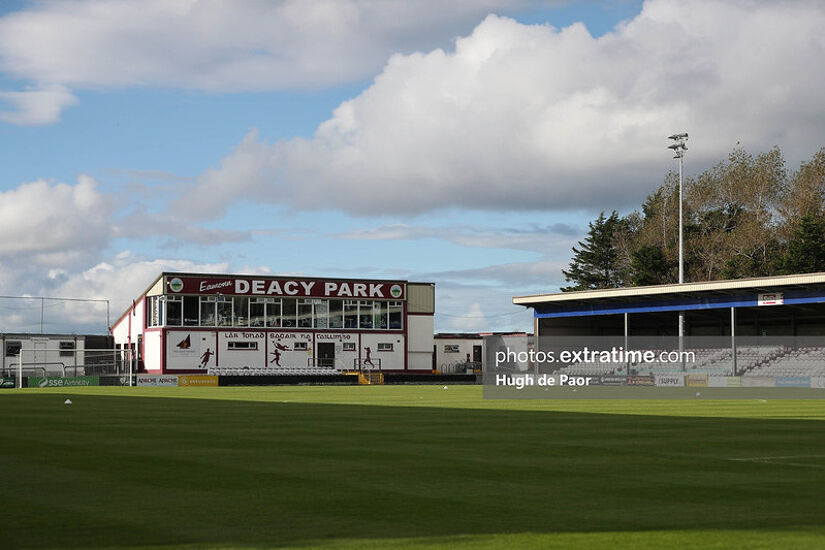 Galway United have announced the signing of Jamie Erickson ahead of the 2023 Women’s Premier Division season.

The Canadian arrived in the Women’s National League last season when she signed for Galway WFC, she made 28 appearances for the Tribeswomen and scored four goals in 2022.

Erickson previously played for Northwest United, in her home city of Edmonton, and San Antonio Athenians in America.

She played college soccer with the MacEwan University Griffins and represented Canada at the World University Games in 2019.

Galway begin their campaign at home to Wexford Youths on Saturday, 4 March.