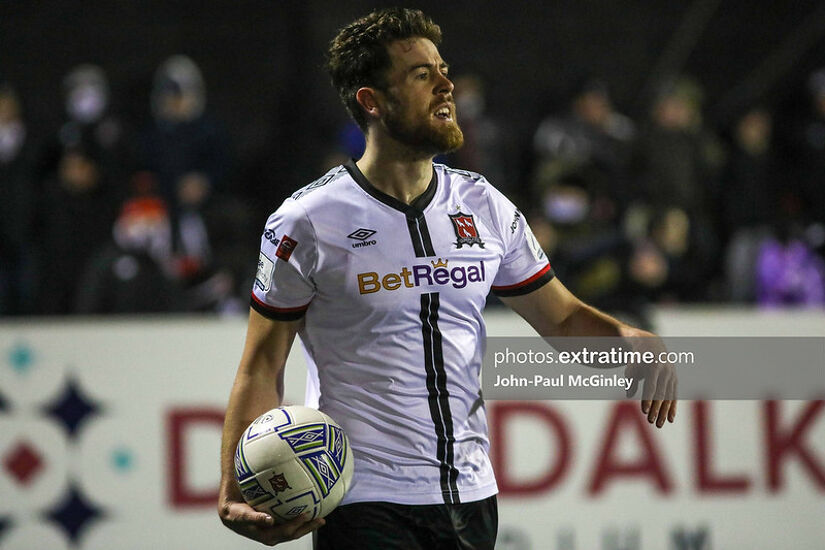 Sam Bone on switch to Maidstone United: 'My heart was set on coming back and playing in England'

Sam Bone will be playing his football in the Vanarama National League in 2023.

The 24-year-old who has played the last five years in Ireland makes a return to playing in the UK having previously been on the books with Charlton Athletic as a teenager.

“I had a few offers in Ireland that were interesting but my heart was set on coming back and playing in England,” said Bone speaking to his new club’s website.

On twitter Bone said: ‘Wishing @DundalkFC all the very best this season. Incredible time there and can’t wait to see what the boys will do this year. Excited to come and watch a game soon’.

Having battled back from testicular cancer, Bone – who was born in Malaysia – signed for Shamrock Rovers in 2017. He made 40 league appearances for the Hoops.

He went to Waterford on loan mid-2019 before signing permanently for the Blues. He played with St. Patrick’s Athletic in 2021 winning the FIA Cup and Stephen O’Donnell brought Bone from Inchicore to Oriel Park last season.

Maidstone currently sit second last in the National League – one level below the football league.

LOI clubs return to Leinster Senior Cup as fourth round and quarter-final draw made https://t.co/Z1JTjD9zsa pic.twitter.com/ycnmRMPqxs