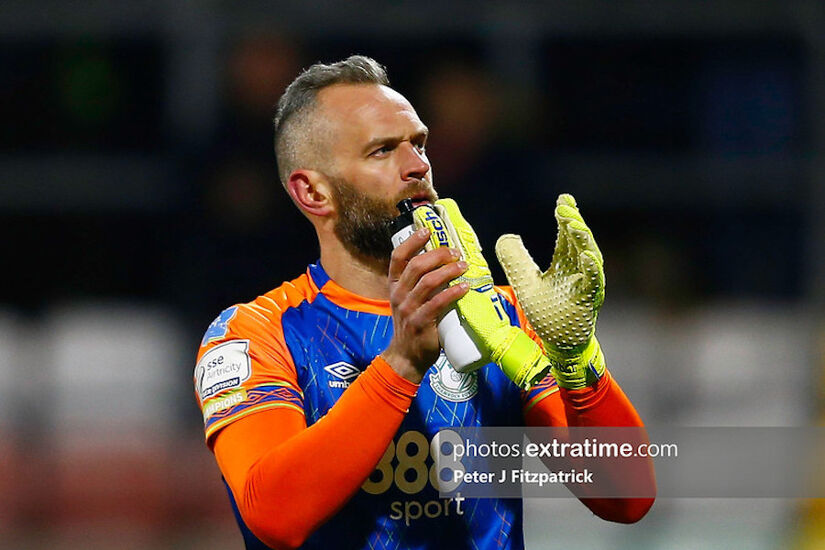 Shamrock Rovers goalkeeper Alan Mannus has been appointed by the Irish FA in a goalkeeping coach educator role to support coaches at all levels of the game within Northern Ireland.

He will take up this newly created position alongside playing with Shamrock Rovers where he confirmed last month he would play on for the 2023 season.

Mannus has played 261 times for Shamrock Rovers in all competitions across two spells during which he has won five League of Ireland titles. With 119 clean sheets he is just one behind Rovers’ all competition record held by Alan O’Neill.

“I believe good coaching is essential when developing players and I will be aiming to use my experience to help goalkeeping coaches from Northern Ireland and beyond to improve standards and practices, which in turn will help to develop players,” said Mannus speaking to the Irish FA website.

"I have always intended to give something back and do my part in helping to develop goalkeepers in Northern Ireland. Having gone through the process myself I understand the challenges they face, and I am confident that I can help them develop to reach their potential."

extratime.com published a detailed profile of the goalkeeper, who hold Rovers' league clean sheet record, back in October: