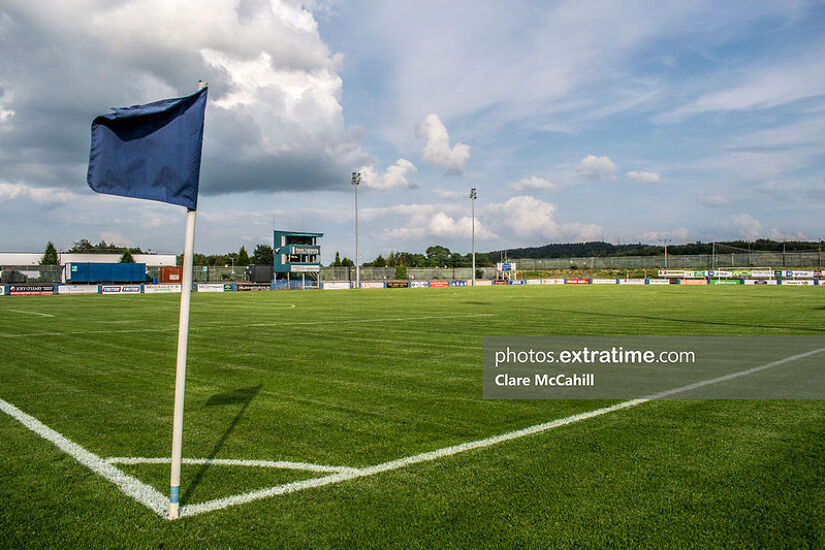 First Division promotion hopefuls Finn Harps have unveiled the signing of Brazilian teenager Filip Da Silva ahead of the 2023 season.

Da Silva, 19, holds a Brazilian and Norwegian passport – and was most recently on the books of Ullensaker/Kisa IL.

At the Norwegian side, Da Silva scored 33 goals in 39 games at reserve team level.

But he will be looking to bring that goal-scoring form into the First Division during the 2023 campaign.

He explained: “I am delighted and grateful to have the opportunity to play for Finn Harps.

“I want to thank the manager Dave Rogers and all club members for showing faith and believing in me.

“Once we had a conversation and Dave explained his beliefs, vision and project for the football club I was convinced.

“I can’t wait to work under him and repay the faith shown in me by the club. I am a striker that wants to work hard for the team and contribute by scoring goals or creating.

“My aim is for us all to achieve success as a collective.”