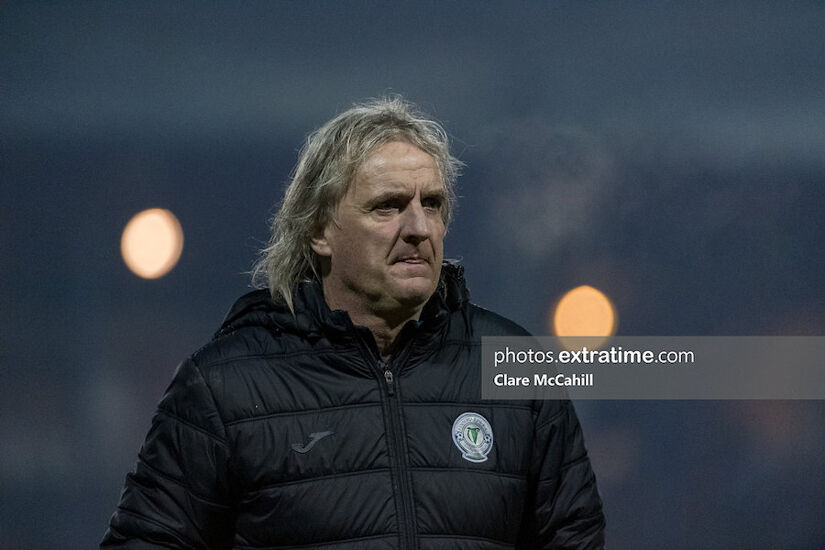 Galway United have unveiled the appointment of Ollie Horgan as new assistant manager.

Horgan was most recently in charge of Finn Harps in the Premier Division prior to their relegation at the end of the most recent campaign.

But he will be back in the dugout next season in a new role, working alongside John Caulfield as Tribesmen boss.

“I’m looking forward to the challenge,” he explained.

“We all know how difficult and demanding the league is, but I’m looking forward to getting started.”

Coincidentally, Horgan’s first competitive game as assistant boss will be against his former side on February 17th.