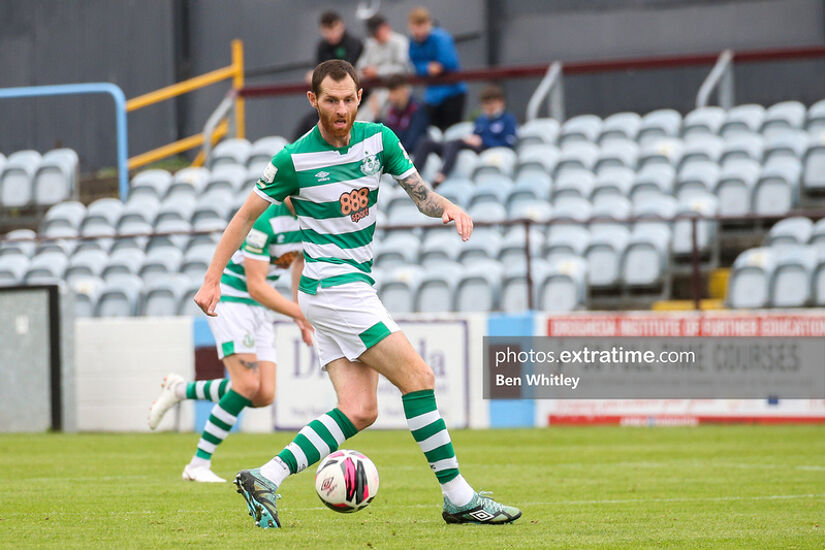 McCann leaves the Hoops as a multiple league winner at Tallaght Stadium having made 50 appearances in all competitions for the Hoops.

The former Premier League midfielder played a bit-part role for much of the 2022 season in Dublin 24 making 22 appearances in Rovers' 54 game season.

Remarkably, McCann made more starts for Rovers in European action than he did in domestic league outings.

Serdeniuk however leaves Stephen Bradley’s side off the back of a short stint at the club.

The former Ukrainian underage international made three appearances for Rovers since joining midway through the season.

Both players worked with current Seagulls head coach Ian Ryan during the 2022 campaign at Ferrycarrig Park.

Derry City have also confirmed that forward James Akintunde has departed the club.

John Caulfield’s Galway United have also snapped up duo Darren Clarke and Rob Slevin ahead of the 2023 campaign.

Clarke joins the Tribesmen after a previous stint with Longford Town, while Slevin joins from Finn Harps.