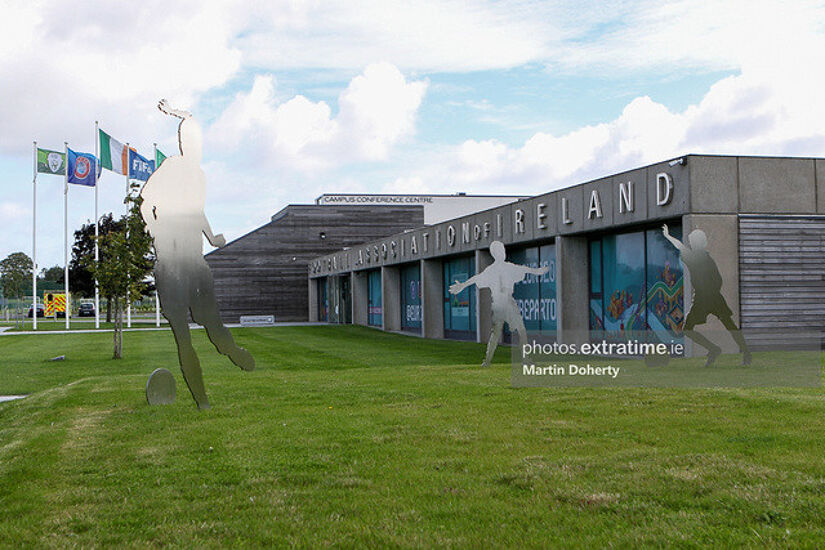 FAI laud introduction of professional contracts into the WNL for 2023

The FAI have confirmed the introduction of professional contracts into the Women’s National League for the 2023 season.

In a statement issued on Wednesday afternoon, the association revealed its introduction after talks were held by the NLC.

As per a statement, a working group has been established to oversee clubs moves into professional environments.

And those benefits of doing so include, ‘securing the best young players on professional contracts and provide certainty to the club that the player will be signed for the full season’.

The statement also revealed that ‘any player who moves to another professional club will do so for a transfer fee’, and it will also allow for ‘the introduction of loan players into the WNL from other professional leagues’.

Following the news being confirmed, FAI CEO Jonathan Hill said: “I’d like to congratulate Mark, his team, Dermot and the whole of the NLC for the thorough way they have approached this landmark move.

“We have listened closely to the competitive pressures that our clubs have faced and we have now created a pathway to sustainable growth and, most importantly, again committed to a shared and equitable approach to both our men’s and women’s leagues.”