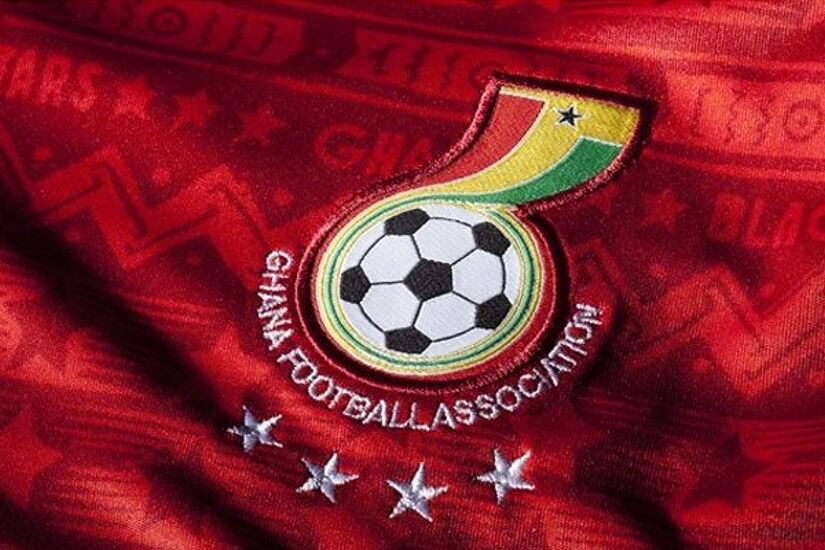 The unlikely pairing of South Korea and Ghana delivered one of the games of the tournament so far in a five-goal thriller played out at the Education City Stadium on Monday afternoon.

Ghana eventually came out on top by 3-2 but they were hanging on at the end and Korea will feel very hard done by that they did not get a share of the points.

South Korea started the game firing on all cylinders and forced seven corners in the opening 20 minutes, with Spurs star Heung-Min Son very prominent on their left wing.

They did not capitalise on any of those opportunities however, and were also unable to muster any shots on goal from open play.

Ghana in contrast started rather lethargically but all that changed in the 24th minute when they took the lead against the run of play.

Jordan Ayew was fouled on the left touchline and when he swung in the free kick himself it was met by the head of 23-year-old centre back Mohammed Salisu who flashed it past Seung-Gyu Kim for the lead goal.

Referee Anthony Taylor did request a VAR check for a possible hand ball by André Ayew but he was happy it was ball to hand and the goal stood.

There was a noticeable shift in Ghana’s approach after that goal and they proceeded to pile on the pressure in search of a second which duly arrived in the 34th minute.

Jordan Ayew was the key player for this goal also, his pin point cross into the box was met by the inrushing Mohammed Kudus and his slightest touch with the head was enough to steer the ball past Seung-Gyu Kim for the second time.

South Korean had one attempt on goal in the 45th minute, but like most of their efforts Woo-Young Jung’s effort sailed over the bar without troubling Ati Zigi in the Ghanaian goal.

Korea started the second half as they had the first, but this time there was much more by way of end product from their efforts and they managed to draw level in the 57th minute.

Substitute K Lee played in a great cross from the left wing and centre forward H Cho stooped low to direct the ball past Ati Zigi.

They sent their colourful and noisy supporters delirious three minutes later when they fashioned an equaliser, another header from H Cho.

This time Kim Jin-Su supplied the cross, just managing to keep the ball in play at the end line, and Cho outjumped the entire Ghanian defence to power home a header to make it 3-2.

Ghana restored their advantage eight minutes later however, when Ajax player Kudus picked up a cross from Gideon Mensah to slide the ball past Seung-Gyu Kim to make it 3-2.

Korea completely dominated the game from the 70th minute and had 75 % of the possession as the African team began to wilt under pressure.

Korea created numerous chances in the closing stages, including in the 10 minutes of extra time, but with Ghana retreating to their own half they were unable to get a third goal which their efforts more than deserved.