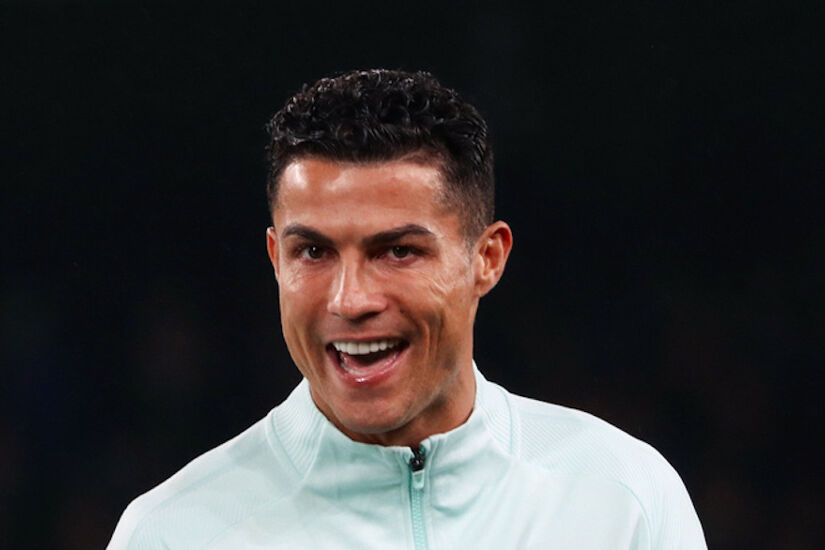 Portugal are fully up and running at this World Cup after they won 3-2 against Ghana in a pulsating game at the Stadium 974 on Thursday evening.

The victory means they have won their opening game at a World Cup for the first time in four attempts and it also marked another record for Cristiano Ronaldo who has now scored a goal in five World Cups, the first man ever to do so.

Portugal dominated the game in the first half, having 70% possession but creating very few chances from such a dominant position. This was primarily due to the very defensive set up by Ghana who left Inaki Williams very much on his own as a lone striker up front.

Indeed, all 11 Ghanian players spent most of their time in their own half as they tried to restrict Portugal to shots from distance and by and large they succeeded in doing so.

Portugal did have three reasonably good chances in the opening half however and, inevitably, they all fell to Cristiano Ronaldo.

The much talked about striker, and captain of the team, took advantage of a heavy touch from a Ghanian defender in the 10th minute but his own first touch was poor and as he bared down on goal keeper Ati Zigi was able to come off his line and smother his shot.

Two minutes later he lurked at the far post and when a teasing cross from Bruni Fernandez was floated in, he outjumped the Ghanian defence but headed the ball wide of the post.

He did have the ball in the net on the half an hour mark but was adjudged by American referee Ismail Elfath to have fouled Alexander Djiku in the act of winning the ball, a decision that would certainly be considered harsh by any neutral observer.

It was scoreless at the break after an interesting but largely uneventful first half.

All the drama was packed into the second half and it was Ronaldo, who else, who was at the centre of it.

He latched onto a through ball in the box and was fouled by Mohammed Salisu in the 62nd minute, somewhat needlessly as he was running away from goal at the time.

There was no question over who would take the penalty, Ronaldo himself blasting to the net, cue the trademark celebrations on the side-line!

Mohammed Kudus was Ghana’s most threatening player throughout and he had one great lung bursting run in the 54thminute when he ran from the half way line only to drag his final shot wide of the post.

It came as no surprise then when he was the creator of Ghana’s equaliser in the 73rd minute, pulling the ball back from the end line to allow Andre Ayew to force it home from close range.

That setback seemed to spur Portugal on and as space opened up, they scored two more goals in quick succession to more or less seal the three points.

Bruno Fernandez was credited with the assists for both goals. First he played a great through ball to allow Joao Felix to slot home in the 77th minute and three minutes later he slipped a pass to substitute Rafael Leao who showed great composure to slide it past Ati Zigi to make it 3-1.

That should have been the end of the drama, but there was more to come as courageous Ghana showed great ambition in continuing to drive at Portugal in the final 10 minute of the game.

Substitute Osman Bukari availed of poor defending by Joao Cancelo in the 88th minute to head home a cross by Baba Rahman, a goal that left Portugal sweating for the ten minutes of added time.

They managed to hold on and secure 3-2 win, deservedly so, and will now fancy their chances of topping the group with games against Uruguay and South Korea up next.