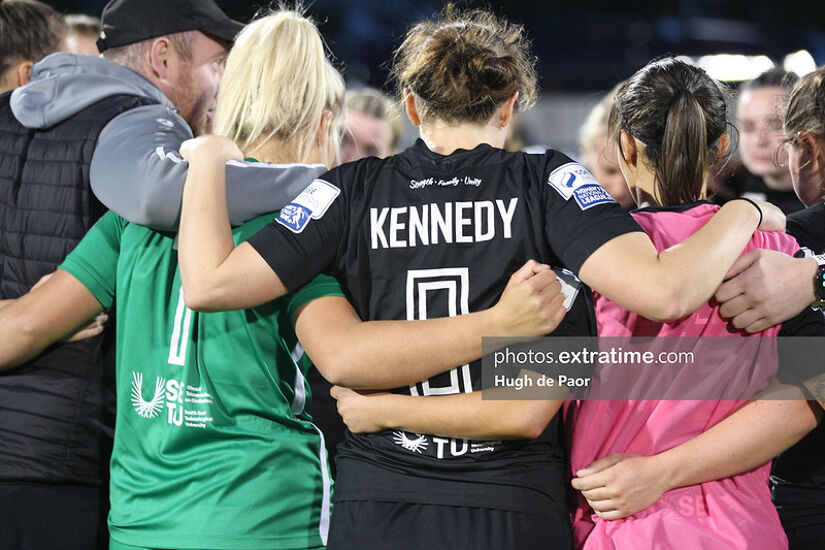 Wexford Youths will be on TG4 for the next two broadcasts Credit: Hugh de Paor (ETPhotos)

With six games already broadcast on TG4 this season, the station has announced that they will show the clash between Wexford Youths and Sligo Rovers on October 15 with kick-off at 4.30pm.

Before this, they will also be airing the encounter between Athlone Town and Wexford Youths on October 1 with kick-off at 4.50pm.

Having shown four WNL games in 2021, the broadcaster committed to show a further 10 live games in 2022 of which six have been already aired.

To date, Shelbourne have featured four times on TG4’s coverage with Peamount United, Athlone Town and Galway WFC all appearing twice with Sligo Rovers and Wexford Youths once.