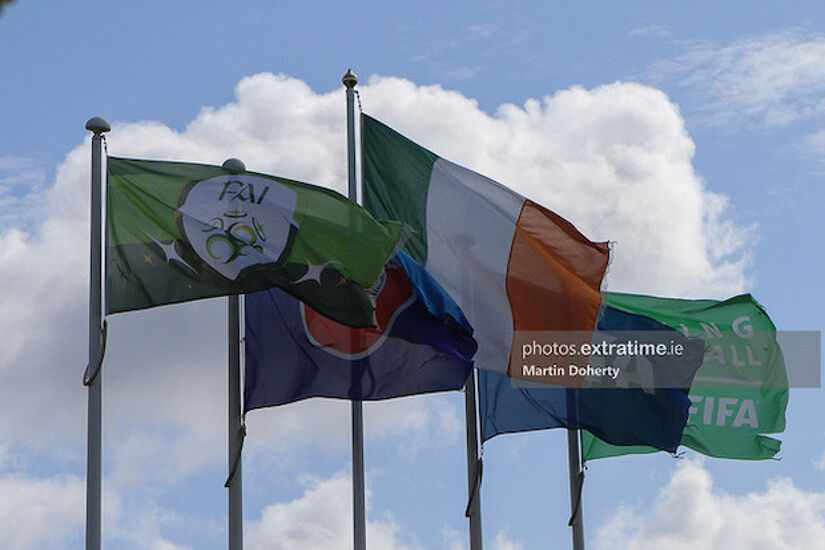 Ireland under 19 squad announced ahead of European Qualifiers

Republic of Ireland under 19 head coach Tom Mohan has named a 20-man squad for the first round of the UEFA European Under 19 Championship Qualifiers in Wales.

Wallsall’s Ronan Maher and Reading’s John Clarke have received their first Ireland call-ups as the Boys in Green prepare to take on Gibraltar, Wales and Hungary as they look to book their place in the European Championship finals in Malta next summer.

Republic of Ireland under 19 squad in full