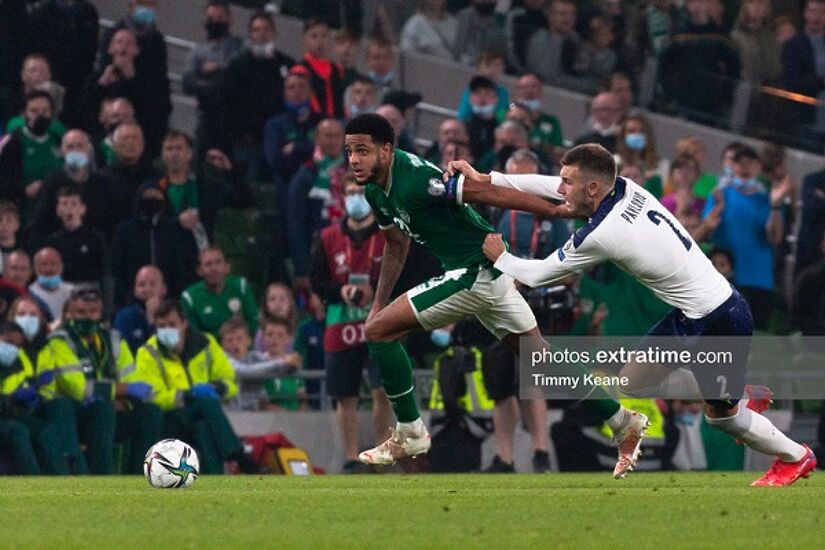 Scales joins squad as Omobamidele ruled out for Scotland & Armenia

Stephen Kenny has had to make a forced change to his 24-man squad with Norwich City defender Andrew Omobamidele ruled out of the Scotland and Armenia matches due to injury.

The 20-year old defender, who last appeared for Ireland against Luxembourg in November 2021, sustained a groin injury in the 1-1 draw against West Bromwich Albion. He has been replaced in the squad by Aberdeen defender Liam Scales.

Scales reported for duty this morning ahead of the squad's first training session in Dublin as preparations begin for the two UEFA Nations League fixtures against Scotland and Armenia.

The Republic of Ireland will face Scotland in Hampden Park on the 24th September followed by a home fixture against Armenia on the 27th. Both games kick-off at 7.45pm.