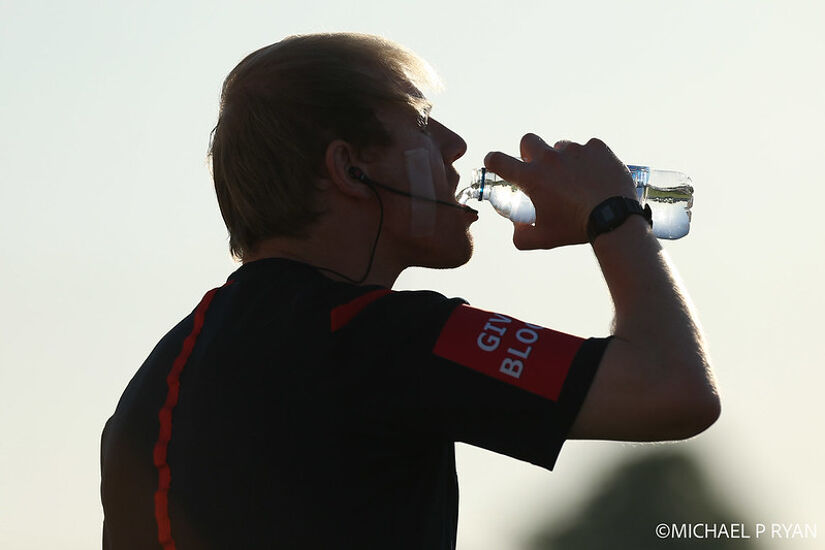 As Met Éireann warn of a very hot weekend in store, with temperatures surpassing 30C in parts of the country, the FAI is recommending water breaks in all games this weekend.

Water breaks are at the discretion of referees but they most likely occur midway through both halves. The breaks themselves will be a maximum of one minute in duration.