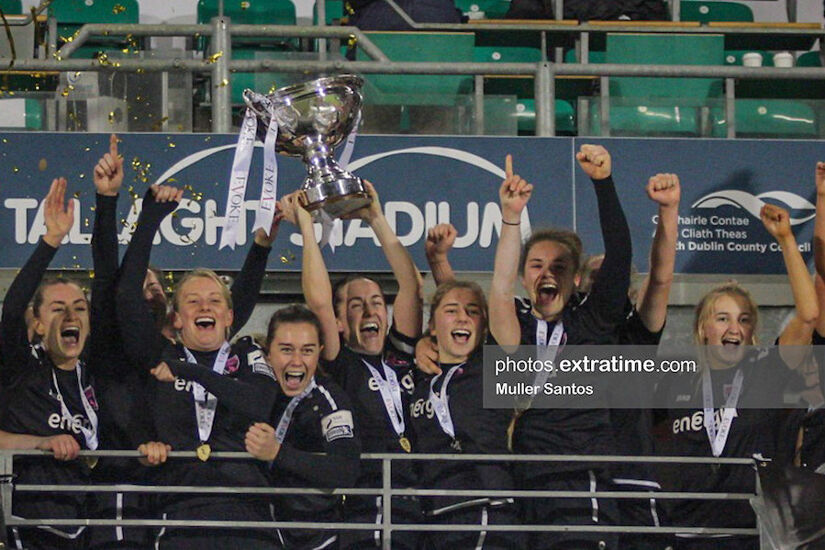 On Tuesday the draw was made for the semi-final of the FAI Women’s Cup.

Holders Wexford Youths were drawn away to Athlone Town while the other semi-final is a Dublin derby between Shelbourne and Bohemians.

The matches will be played on weekend of September 25.

A round-up of how the teams got on in the quarter-finals: