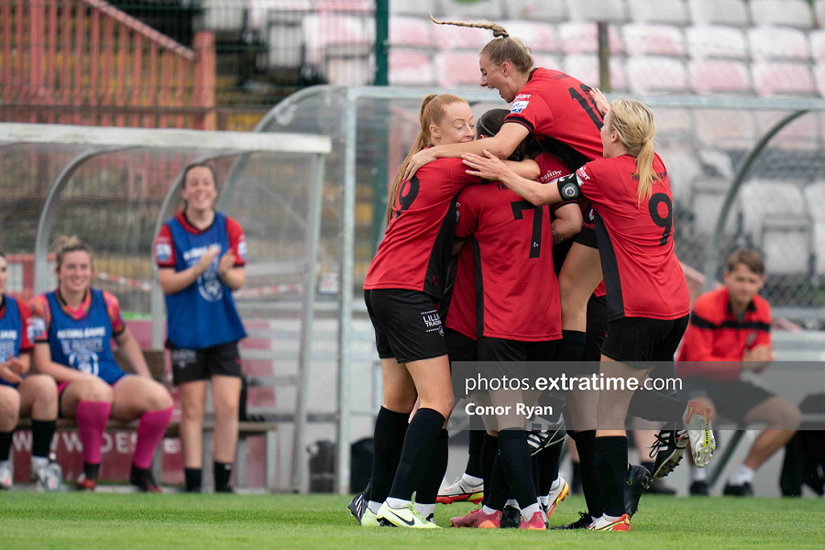 Bohemians booked their place in the semi-final of the FAI Cup with a 3-1 win over Sligo Rovers at Dalymount Park on Saturday afternoon.

Abbie Brophy opened the scoring in the 15th minute, with Erica Burke scoring from the penalty spot six minutes later, the Gypsies had a three goal lead just before half time after a Rovers own goal.

Lauren Boles scored for Rovers early in the second half, but they couldn’t mount a fight back and exited the competition.

Conor Ryan was at Dalymount Park for extratime.com and his gallery from the game can be viewed here.

Eddie Lennon was also in attendance and his pictures can be viewed here.