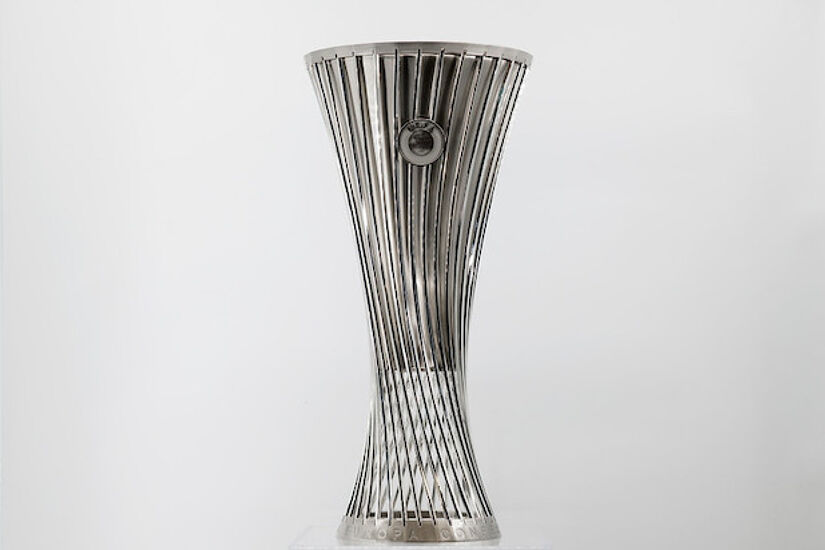 It was a good night for the European co-efficient for the League of Ireland as there was a win for Sligo Rovers and a draw for St. Patrick’s Athletic in their respective UEFA Europa Conference League second qualifying round first legs.

The Bit O' Red pulled off a famous 1-0 win in Fir Park against Motherwell. Aidan Keena’s 27th minute strike was the only goal of the game and sets the Bit O’ Red up for the second leg in the Showgrounds next week.

The winner of that tie will play either Sparta Prague or Viking Stavenger in the third qualifying round. Those two sides played out a scoreless draw in the Czech Republic ahead of the second leg to come in Norway next week.

Mugabi heads it back toward his keeper but Keena cuts it out and lobs Liam Kelly.

The Saints came from behind to draw 1-1 with NS Mura at Richmond Park. Mirlind Duka put the visitors a goal up on 27 minutes after a dreadful error by Harry Brockbank. The defender underhit a pass back to Joseph Anang and Duka was able to take the ball around the Pat's keeper and slot it home from a tight angle.

Pat’s played really well in this game and deserved at the very least to avoid a defeat. Chris Forrester got a stunning goal to get the Athletic back into this game – it was his first ever in Europe.

Just before the half an hour mark Barry Cotter, who did well on debut for the Athletic following his move from Shamrock Rovers this week, threw the ball in to Eoin Doyle. He held it up allowing Forrester to run onto the ball, control on his thigh before rifling it home off the underside of the crossbar with his left foot.

Tim Clancy’s side will play the second leg without the suspended Mark Doyle who received a late red card for an off-the-ball incident.

The winner of that tie will play either FK Makedonija Gjorce Petrov or CSKA Sofia in the third qualifying round. Those two sides played out a scoreless draw in North Macedonia ahead of the second leg to come in Bulgaria next week.

A reminder that Shamrock Rovers lost their Champions League second qualifying round first leg tie against Ludogorets 3-0 in Bulgaria on Tuesday.

Whoever emerges victorious from taht tie will play the winner of the Champions League second round qualifier between Dinamo Zagreb and Shkupi. Meanwhile the loser drops into the Europa League qualifiers where they will play the loser of that Dinamo Zagreb v Shkupi UCL tie in the third qualifying round at home on August 4th and the second leg away on the 11th.

The first leg of Dinamo Zagreb and Shkupi game finished 2-2 on Tuesday in Croatia ahead of the second leg in North Macedonia.