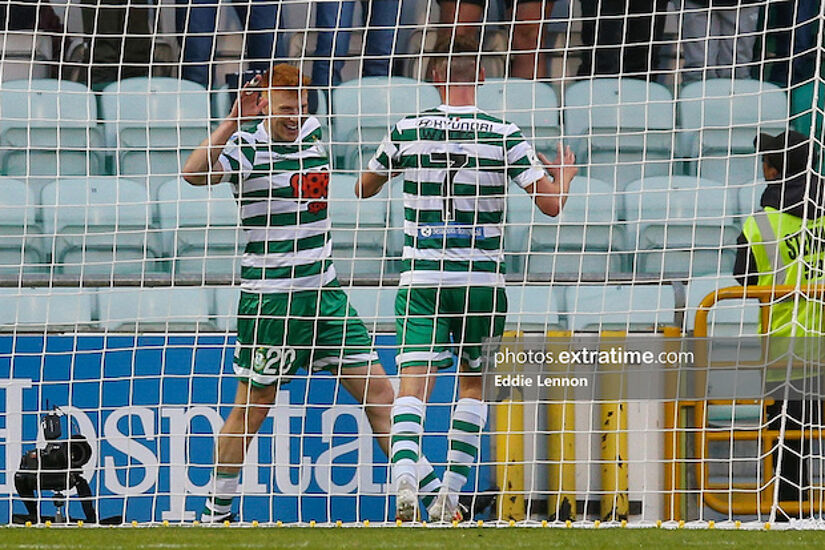 Shamrock Rovers put themselves in a commanding position to make it through to the second qualifying round of Champions League after their 3-0 home first leg win over Hibernians of Malta in the first round qualifer at Tallaght Stadium.

Ronan Finn, on his 48th European appearance, scored his first goal in European action before Dylan Watts gave the Hoops a 2-0 half time lead.

Rory Gaffney rounded off the win scoring his sides third goal - and bringing his European goals tally to three - 12 minutes from time.

The Hoops play the second leg in Malta next Tuesday.

Barry Coffey: 'We have been building over the time that I have been here and I want to finish what we started' https://t.co/G5cDf10jwH pic.twitter.com/4ouWkkLlaU

Eddie, a Bohemian FC fan for over 10 years, provides images for use on the Bohemian Fc website, the programme and many other outlets to promote the club.

He has been shooting … View Full Profile