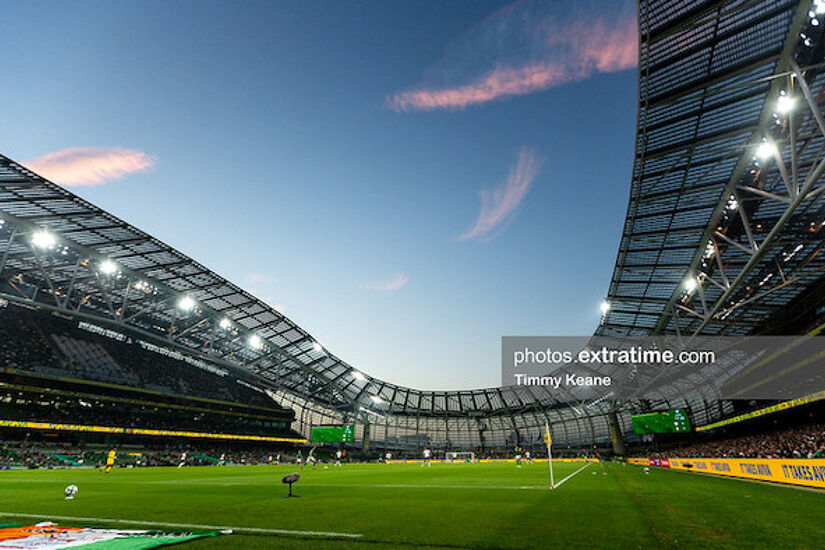 Jimmy Dunne gets Ireland call up for Ukraine game

Stephen Kenny has given QPR player Jimmy Dunne a call up for next Tuesday’s UEFA Nations League game against Ukraine.

The 24-year-old defender linked up with the Ireland squad as they travelled to ?ód? in Poland on Sunday for next week’s match.

Kenny requires additional defensive cover due to Shane Duffy being suspended having picked up a yellow card in Ireland’s 3-0 home win over Scotland on Saturday and John Egan's withdrawal for the game due to family reasons.

Dunne has played under-21 football for the Republic of Ireland but has yet to play a senior international for Ireland.

Stephen Kenny: 'The crowd got behind us and the players fed off the energy' https://t.co/OOCohPigr4 pic.twitter.com/h0pWzqeoqZ