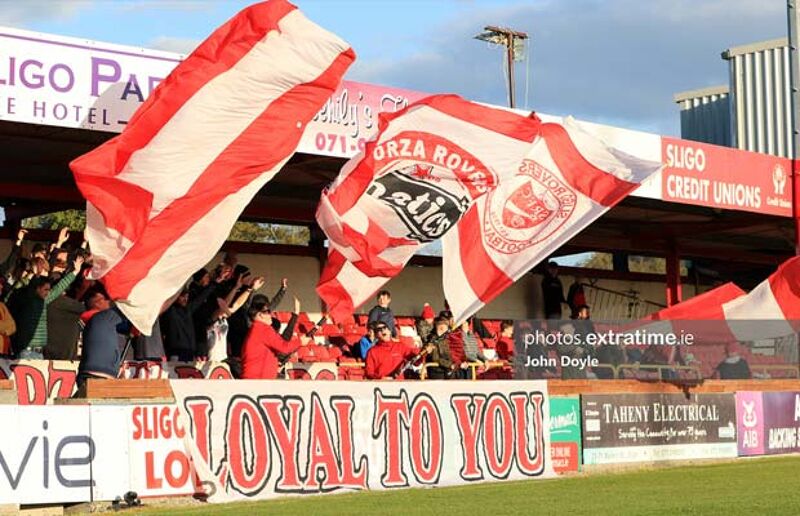 Sligo Rovers have announced the signing of Gemma McGuiness and Caoimhe Brennan ahead of their inaugural season in the Women’s National League.

Former Republic of Ireland under 19 international McGuinness joins the Bit O’Red having spent the last two years living in Vietnam.

The 26 year old had three seasons under her belt with Derry City previous to jetting off to Vietnam two years ago and had been training with the Candystripes before making the decision to join Steve Feeney’s squad at the Showgrounds.

“It’s relatively close to home, it’s a chance to play in the Women’s National League for the first time, and the training sessions have been superb,” the midfielder said, speaking to the club’s website.

“It’s been brilliant. Even the first day I went down, I wasn’t sure if I was signing for Derry this season or what I was doing, I’ve never played in the Women’s National League so it’s a big opportunity for me. The first day I went to training I knew it was right.

“It’s so well-organised. Steve always says the right thing at the right time, you can tell he puts a lot of thought into what he says. Getting back and seeing the girls having not seen them since u17. It’s good.

“I’ve been involved with football for years and I’ve never played WNL. It’s somewhat close to home, I don’t have to travel too far. To be involved in the first team is definitely an honour.”

“It’s an honour too because not a lot of people can say they’ve been part of the first ever Sligo Rovers Women’s National League team. It’s good that Steve had faith in me to let me express myself and play in the first team.”

Rovers play their first ever WNL game away to Peamount United on Saturday, 5 March (kick-off 5pm).