Dundalk's new signing Mark Connolly: 'I wanted to be part of something exciting and I think that’s the case here' 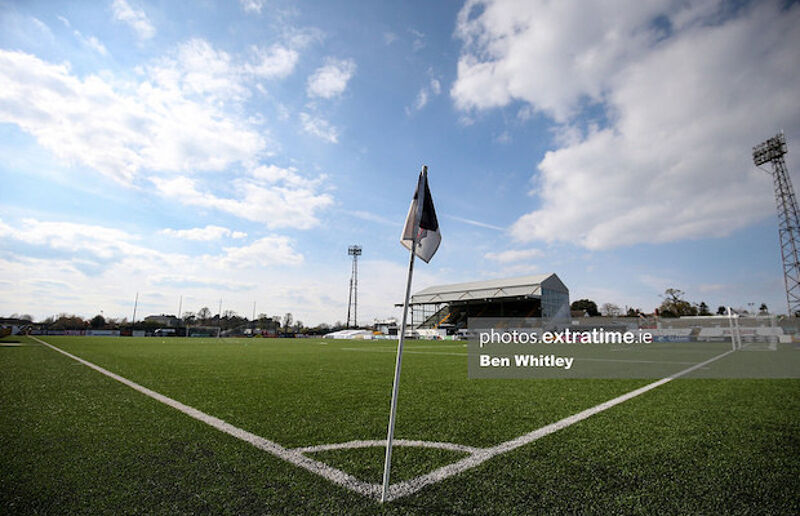 Dundalk have announced the signing of Mark Connolly on a six month loan deal from Scottish Premiership side Dundee United.

The centre back spent the last number of months on loan at Dunfermline Athletic after recovering from a cruciate injury picked up towards the end of the 2020/21 Scottish season.

The County Monaghan man is returning to Ireland 15 years after moving to the UK to join Wolverhampton Wanderers.

“I’m really excited and really buzzing to be here,” he said, speaking to the club’s website.

“It’s been a long time coming and it hasn’t been a great secret but it’s something I really wanted and I’m delighted it’s done.

“It was a huge decision for me to come home. It’s been almost 15 years since I went to England as a teenager and it’s a decision I didn’t take lightly.

“Unfortunately, last year my father passed away and I wanted to be closer to my family but, as well as that, I believe I’m coming home to the right club

“When I moved away, I always kept an eye on Dundalk. To me, it’s a club that has put League of Ireland football on the map with their results in the Europa League group stages.

“I wanted to be part of something exciting and I think that’s the case here. There’s a fresh slate, there are new faces and Stephen O’Donnell is trying to build a togetherness at the club. It’s the start of a new era and I really can’t wait to get going now.”

Connolly secured a £1 million move to Bolton Wanderers in 2009 and he had loan spells with S Johnstone and Macclesfield Town during that time.

After his release from Bolton he joined Crawley Town in League One before joining Kilmarnock in Scotland in 2014 after two seasons.

He would return to Crawley for three seasons in League Two in 2016 before returning to Scotland to sign for Dundee United in 2018.

Dundalk have announced the signing of Mark Connolly on a six month loan deal from Scottish Premiership side Dundee United.