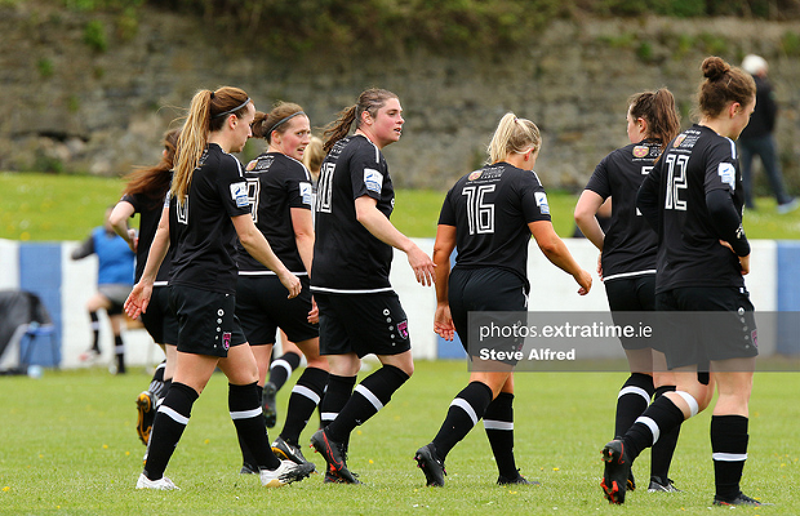 Bohemians have announced the signing of Sinead Taylor ahead of the 2022 Women’s National League season.

Taylor joins the Gypsies from Wexford Youths and she arrives at the club off the back of scoring nine goals in last year’s WNL and helping Youths to a win over Shelbourne in the FAI Cup Final last November.

The striker began her career with Galway in 2013 and went on to play for Peamount United, helping the Dublin club to second place in the 2014/15 season.

She joined Shelbourne in 2015 and returned to Galway for the 2017 season before stepping away for a period and returning to the WNL to sign for Wexford in 2020.