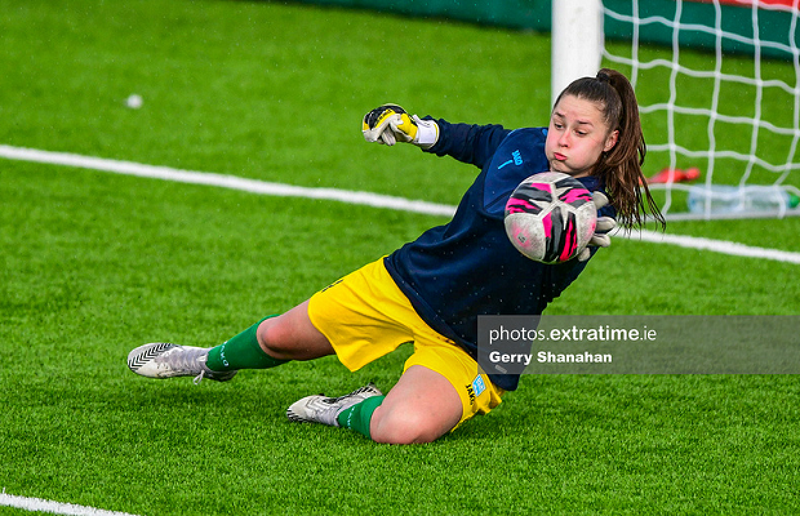 DLR Waves have announced the re-signing of Republic of Ireland international Rugile Auskalnyte ahead of the 2022 Women’s National League season.

The goalkeeper is heading into her second season with DLR Waves and she was part of the Dublin side’s squad that lost out to Galway in the under 19 cup final last year.

Auskalnyte was recognise for her performance by being named player of the match.

The teenager began her WNL career with Bohemians in 2020 before joining Graham Kelly’s Waves ahead of the 2021 season.

Waves begin their season at home to Treaty United on Saturday, 5 March.