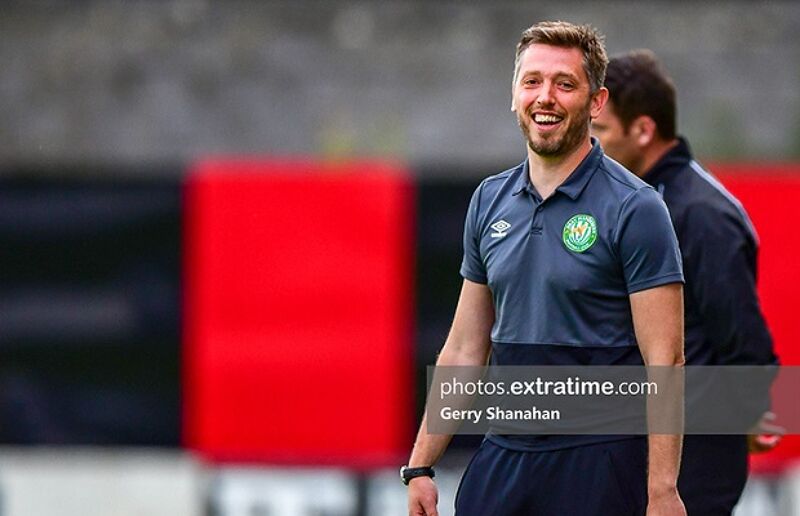 Longford Town have confirmed the appointment of Gary Cronin as the club’s new manager.

Cronin arrives at De Town having departed Bray Wanderers at the conclusion of the 2021 season which saw him lead the Seagulls to a playoff victory over Galway United before ultimately suffering defeat at the hands of UCD to end their campaign.

The manager returns to the midlands club having had two spells with Longford as a player during which he made over 50 appearances, he was also a coach and assistant manager previously.

“I’m delighted to be back at Longford Town Football Club,” Cronin said, speaking to the club’s media team.

“I’ve spent ten seasons of my League of Ireland football career at this great club as a player, coach and assistant so I’m relishing the challenge to manage the club next season.”

Cronin takes charge of De Town after a season of disappointment for the club which saw them finish bottom of the Premier Division and suffer relegation just a year after securing promotion.