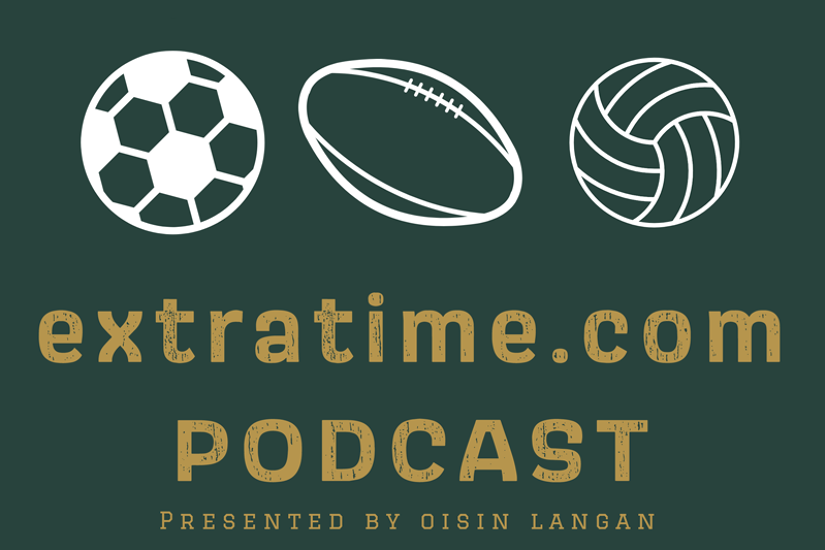 On this edition of the extratime.com Podcast presented by Oisin Langan we preview the upcoming games in the League of Ireland and Women’s National League with DublinLive Chief Sports reporter Dave Donnelly (16:48).

We hear from Jurgen Klopp after his Liverpool side lost to West Ham in the English Premier League (1:19). We preview the Republic of Ireland’s clash with Portugal in their World Cup qualifier (35:54).

We hear from Liam Buckley after his side beat St Patrick’s Athletic 3-0 last Friday and guaranteed European football (6:20) and Oisin gives his thoughts on the wrong kind of fireworks on the pitch at the RSC (3:55).

We also have a round-up of all the Club Championship results in the GAA (9:30)