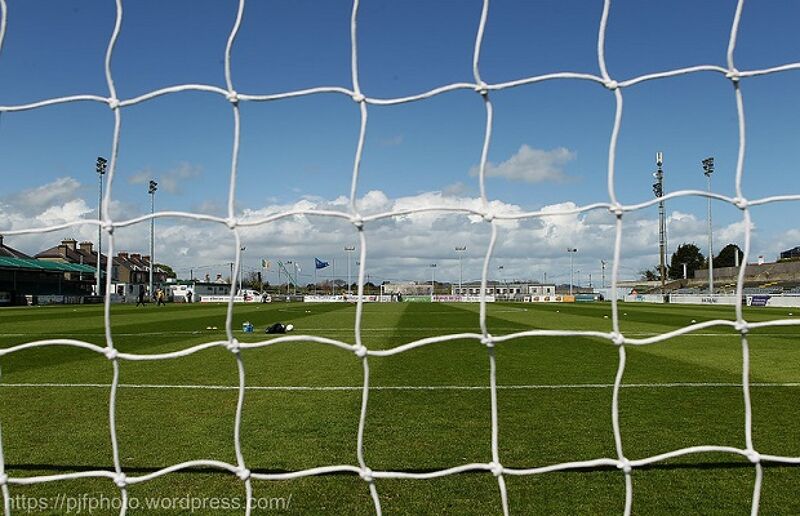 The 2021 First Division concluded on Friday with Shelbourne taking the title but now focus turns to the play-offs.

The semi-finals have been confirmed as Bray Wanderers facing Galway United and Treaty United taking on UCD.

In other fixture news, the SSE Airtricity League Premier Division clash between Waterford and Derry City has been rescheduled for Tuesday, November 2nd.

Due to a power issue at present in the RSC, the game - which was originally scheduled for Monday, November 1st - has now been changed to Tuesday, November 2nd.