As the Dáil delegation left for London to negotiate with Lloyd George and members of his government it was goals galore in the League of Ireland. Patrons of all three matches in the league saw the net bulge six times each.

At St James’ Park, the Gate met Jacobs in the Barn derby. The Biscuitmakers were always up against it following their failure to convert a first half penalty and the Brewerymen added insult to injury by making no mistake from the spot in the second half as they cruised to a 4-2 victory.

Elsewhere, it was the same scoreline as Shels made the short journey to Claremont Road. YMCA had no answer to the brainy play of Harris, Foley, and Devoy and the Reds headed back across Sandymount with the three points. There was also a high-level of excitement at Richmond Road, Drumcondra as a substantial crowd were treated to a 3-3 draw between Frankfort and Olympia.

The mania for scoring was not confined to the LOI. The Leinster Senior League clash between Glasnevin and Richmond Asylum at Grangegorman also saw six goals, with the Diggers notching up a 4-2 victory. Shamrock Rovers continued to dominate the provincial tier with a crushing 4-0 victory over Brooklyn at Rutland Avenue.

Dinny 'Nettler' Doyle starred at outside left and centre-half Joe 'Buller' Byrne was among the goalscorers. while the prolific pairing of John Joe Flood (2) and Bob Fullam added the others. ‘Viator’ the respected football correspondent of ‘Sport’ magazine has commented that Rovers are a better side than the majority of teams in the League of Ireland.

Even sometime-footballer Ernie Crawford has got in on the act racking up impressive points totals in the early weeks of the Leinster rugby season. The occasional Bohemian has scored the great majority of his club Lansdowne’s 79 points and has missed on four kicks at goal across two matches. 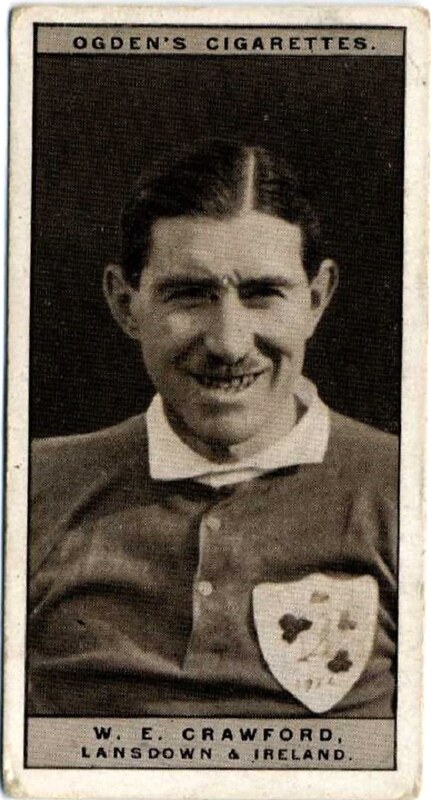 Bohemians themselves travelled to Belfast to take on the Falls League, in a return fixture for the one held at Dalymount last month. The northern standard-bearers for the FAI reversed the score on this occasion, notching up a 2-1 victory over the men from Dalymount.

No fewer than seven teams from the Athlone area have entered the new Junior Cup. They are joined by other teams from Tipperary and the midlands. 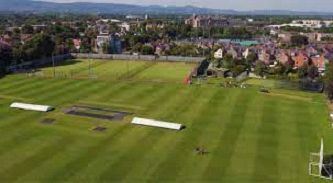