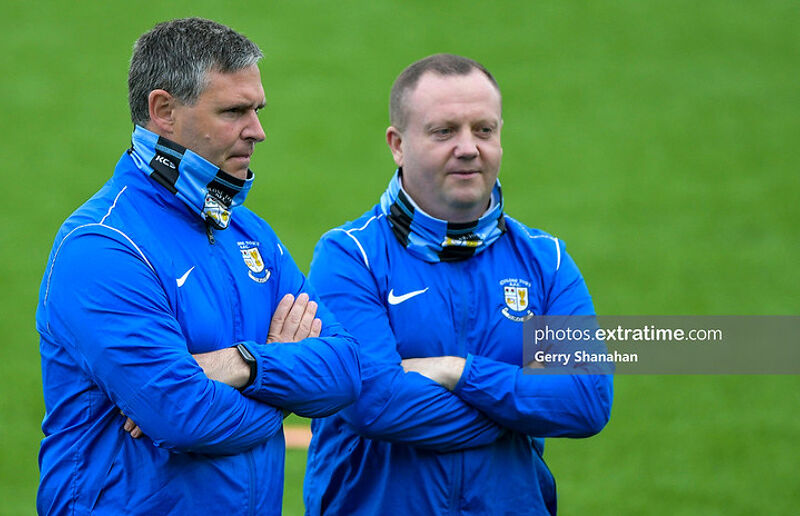 The coming around of the 2021 FAI Cup will bring mixed emotions to Athlone Town supporters. Last season saw their team reach the semi-finals of this competition; no mean feat for a team who have spent the better part of forty years struggling to live up to the glory years of the early 80s.

On the other hand, that semi-final ended in a monumental 11-0 thumping by a Dundalk side that went on to lift the trophy. It’s probably fair to say that there is some rehabilitation to be done when Marc Bircham’s Waterford roll into town on Friday night.

Athlone’s league form, leading into this tie, is patchy. Sixth place in the First Division table accurately reflects a season that started well, faded dramatically, and then levelled off. They have now lost just one of their last four league matches (last weekend’s defeat to league leaders Shelbourne), a welcome recovery from a sequence of five defeats from six.

Overall, six wins have been balanced against seven defeats in the 2021 First Division, with three draws thrown in for good measure. And with 23 goals both scored and conceded, a goal-difference of zero furthers the impression of a team that are giving something up for everything they gain.

Manager, Adrian Carberry, has a number of injury concerns ahead of the game with Kurtis Byrne definitely ruled out and both Micheal Schlingermann and Adam Wixted doubtful. If Schlingermann fails to make it then his place in goal will be go to either Keyleum Rice or new signing Tommy Holland.

Both Killian Cantwell and Scott Delaney are in contention for a place having returned from injury while another new signing, Glen McAuley, joins from Shelbourne and Carberry expects him to play “at some stage” even if he doesn’t make the starting eleven.

Waterford opened the 2021 season with 12 defeats from their opening 14 league games, but worse than this was the air of chaos that surrounded the club. A 7-0 defeat to Drogheda United signalled the end for management duo, Kevin Sheedy and Mike Newell and things have changed for the better under new boss, Marc Bircham, who arrived in mid May.

His first four results were all defeats but a win away at Dundalk was followed by victories against Longford Town, Finn Harps and, most recently, Sligo Rovers.

When Bircham first arrived Blues fans would probably have feared the worst from an away Cup draw to lower Division opposition, a Cup upset fitting perfectly into their chaos narrative. But now there is justifiable optimism that Waterford can be in the pot for the second round draw.

If they are to go through then the Blues will have to do it without Prince Mutswungum and Niall O’Keeffe who are both suspended for the game. And while Katlego Mashigo returns to the squad, Bircham will be without an additional five players; Brian Murphy, Matthew Connor, Kyle Ferguson, Daryl Murphy and Oscar Brennan.