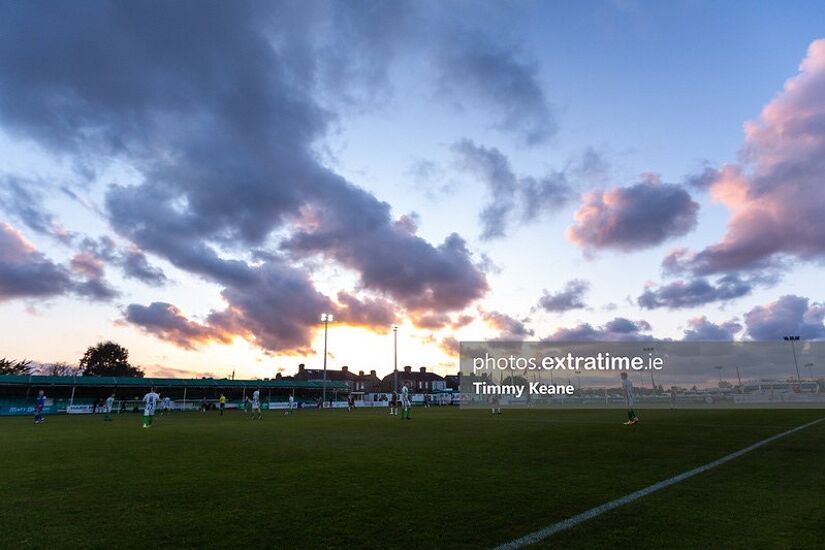 The number of newly qualified coaches coming on stream each year through the FAI’s Coach Education Program is one of the good news stories in Irish Football, although it tends to get overshadowed by the poor performances of both the Irish Senior International team and the League of Ireland representatives in European competitions.

The highly regarded program produces many top-class coaches, some of whom operate in high profile LOI club positions but the majority of them ply their trade at grassroots and schoolboy football level.

There was another enhancement of the coaching landscape in Ireland recently with the launch of a new coaching book aimed at coaches who operate at local level in schoolboy/schoolgirl clubs around the country.

The book title,’’ Let the Players Play’, is very apt in the current climate and it could well have been adopted by the HSE as its slogan for the sporting public in the country when it relaxed its Covid-19 restrictions recently thereby allowing players of all ages and all standards to get back onto the playing pitches.

The book’s author is Larry Mahony and he is very well qualified to put together this guide for grassroots coaches as he has been immersed in the game at all levels throughout his life.

Larry was a former youth international player, has coached LOI clubs such as Athlone Town and Shamrock Rovers, was an Instructor on the FAI Coaching Courses, led the FAI initiated FAS Coaching Course (which produced Senior Internationals Roy Keane and Mark Kennedy) and has in recent years been very involved in women’s football, most notably with the UCD FC women’s team as well as with the Enniskerry FC women’s team.

Speaking to Extratime.com this week, Larry said ‘’this comprehensive guide shows how to develop a young player’s football intelligence by coaching in-game during practice sessions. It focuses exclusively on how young players relate to and communicate with each other in small sided games. We start off with the simplest 2v2 games, allowing very young players to think for themselves, when to dribble and when to pass. Patience is key as children mature so we don’t move on to 3v3 and 4v4 games until we are sure they are ready for these.’’

When asked what he identifies as needing improvement in the approach to coaching at grassroots level in Ireland, Larry said ‘’most coaches are comfortable coaching drills in a controlled environment on the training ground, however many of them struggle to deliver in-game coaching in a full 11v11 environment. I believe this is because they don’t practice it sufficiently in small sided games 2v2, 3v3 etc. In this guide I attempt to address that, my aim is to help grassroots coaches deliver the most difficult and most important part of any coaching curriculum, coaching in the game. This book is the result of many years of trial and error and is, I believe, the first book to help coaches in this way, with this level of detail ‘’

Stephen Kenny, manager of the Senior Irish International team, wrote the foreword for this book.

The former Dundalk boss wrote, ‘’Larry has a gift for simplifying what might be complex concepts and this, in a nutshell, is what the book is all about. He gives grassroots coaches a sensible, uncomplicated pathway for teaching young players in small sided games, which will allow players to unlock their potential to play skilfully, intelligently and competitively.‘’

Larry, a Dublin native who has been domiciled in Wicklow for a long time, is passionate about coaching and in particular about utilising best practices when coaching young boys and girls.

His book, the latest addition to the coaching curriculum, is primarily targeting coaches at grassroots level throughout the country but it is clear that better coaching will deliver players of a high standard, and this ultimately can only benefit LOI clubs in their quest for more sustainable performances on the European stages and also hopefully produce a greater cohort of LOI players of the standard required for International football.

Full details of the book are available on www.bigpitcurecoachingireland.com

David Hurley: ‘That’s what John is good at, he gives you a bit of belief that you can do this stuff’ https://t.co/qU7cxp0ibS pic.twitter.com/1qfHaPzuvI