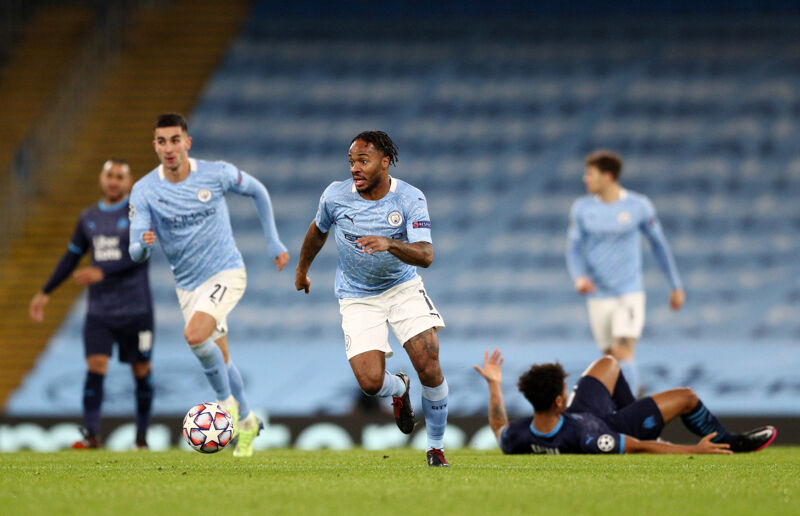 Manchester City have been confirmed English Premier League champions for the seventh time after neighbours Manchester United were beaten by Leicester City on Tuesday evening.

The Red Devils were the only team mathematically capable of catching Pep Guardiola’s side but they fell to a 2-1 defeat at home to Leicester, who have all but guaranteed Champions League football.

The result confirms City as champions with three games to spare, their third title in four years under the Catalan manager.

They now have the opportunity to seal a historic league, league cup and Champions League treble when they face Chelsea in Istanbul later this month.

“This has been a season and a Premier League title like no other,” Guardiola said on confirmation of his side’s success.

“This was the hardest one. We will always remember this season for the way that we won. I am so proud to be the manager here and of this group of players. They are so special.

“To come through this season – with all the restrictions and difficulties we’ve faced – and show the consistency we have is remarkable.

“It is relentless. Every single day, they are there, fighting for success, trying always to be better. They have been so, so resilient.”

Leicester had taken an early lead courtesy of Luke Thomas, the 19-year-old left-back volleying home in spectacular fashion as he arrived late in the box to meet Youri Tieleman’s cross.

Thomas was at fault for United’s equaliser just five minutes later, as he was brushed off the ball by Amad Diallo, making his full league debut, and he teed up Mason Greenwood to slot home.

Old Trafford boss Ole Gunnar Solskjaer made ten changes from the side that came from behind to beat Aston Villa on Sunday with an eye on the re-arranged meeting with Liverpool on Thursday.

Leicester, who face Chelsea in the FA Cup final on Saturday, also made changes with the injured Jonny Evans not risked and James Maddison left on the bench.

The latter’s introduction after the break saw the visitors up the pace considerably and they deservedly went back in front through Diallo.

Solskjaer brought on Bruno Fernandes late on in an effort to salvage something, but Leicester held out to ensure they need a maximum of four points from two games to book a Champions League spot.