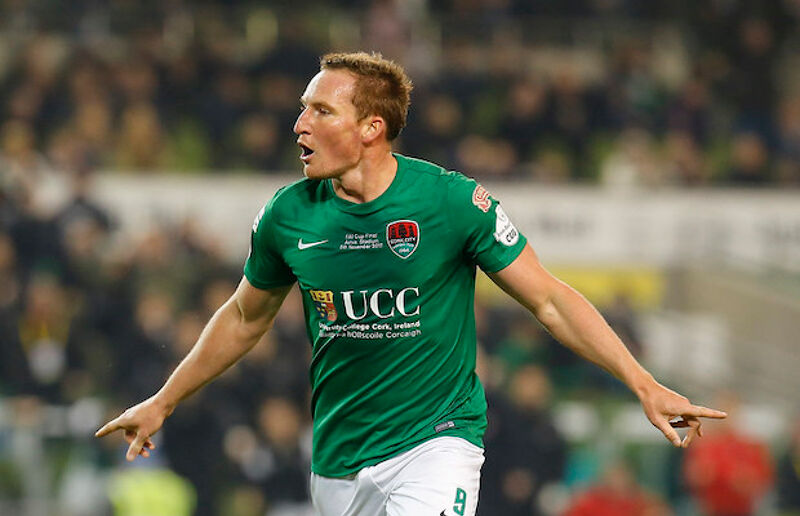 For someone to have played senior football in France [for USL Dunkerque] at such a young age, Achille Campion took the alternative route of scholarships in the USA before returning to the professional game. When he eventually retired, at just age 28, again it was education to the fore, as he studied to obtain a master's degree in Business Administration, while his wife focused on her own career.

“I played at senior level in France when I was 16,” said Campion when extratime.com spoke to the player this week. “I was one of the youngest players to play at professional level. Due to injuries, I was forced down this other path. The injuries took some time to recover from and I decided to keep studying because in football, everything can go really downhill quickly.”

The young Frenchman arrived in Jackson, turning out for the Belhaven Blazers, before transferring to California and the UC Santa Barbara Gauchos. Further stints with Louisiana's Baton Rouge Capitals and Ventura County Fusion followed before heading back to Europe.

“I first went to university in Mississippi, which had great facilities and a decent team, full of foreigners. It was different to French football and afterwards I decided to try to get into professional football.

"I moved to Santa Barbara, which was one of the best colleges for soccer in America. Their facilities were unbelievable, as I later went to Sheffield Wednesday on trial and their set-up was nowhere as good.

"The standard is very competitive, but still youth football and not mens. The rules and the refereeing in the US was different when I was there. You could make as many changes as you wanted during matches and take a tired player off whenever it suited. In Ireland or France, the football is not the same.”

Traversing the Atlantic in the opposite direction, Achille hooked up with Swedish outfit Norrby IF, going on loan to Port Vale before signing an 18-month permanent deal with the Valiants. Another loan spell, this time to Torquay United, preceded Campion appearing on the League of Ireland scene in 2016 for Sligo Rovers.

“Micky Adams was at Port Vale, so saw me play. He was convinced I could do a job at Sligo, which I'm glad I went with because I wanted to repay his trust.

"I didn't know anything about Sligo or the League of Ireland, other than from the few Irish players I played with in England telling me it was a good league to play in and one that gave a chance to young people.

"After playing there, what I saw was that the Irish footballer has many, many qualities and is overlooked, in my experience. They are technically savvy, have fighting spirit obviously, in a very good league, as it stands.”

At the end of the season, Achille signed for Cork City, becoming part of the squad who captured the 2017 Premier Division, FAI Cup and President's Cup.

Despite not notching many goals throughout the year, the French striker did come on as a substitute in the FAI Cup final and scored an extra-time equaliser, which led to the Leesiders coming out on top over bitter rivals Dundalk after a penalty shootout.

“I definitely contributed to the whole season. I was glad I played there during challenging times for me because even though I had a lot of appearances, there wasn't a lot of time on the pitch.”

Loaned out to Linfield the subsequent season, Campion wrapped up his football career by joining St Patrick's Athletic for a brief period, seeing out the end of 2018.

“The decision to stop playing football was solely mine. I had some offers, but I wanted to follow my wife into her career. In time, she went to move to Barcelona, to pursue her doctorate and football was not going to last forever.”