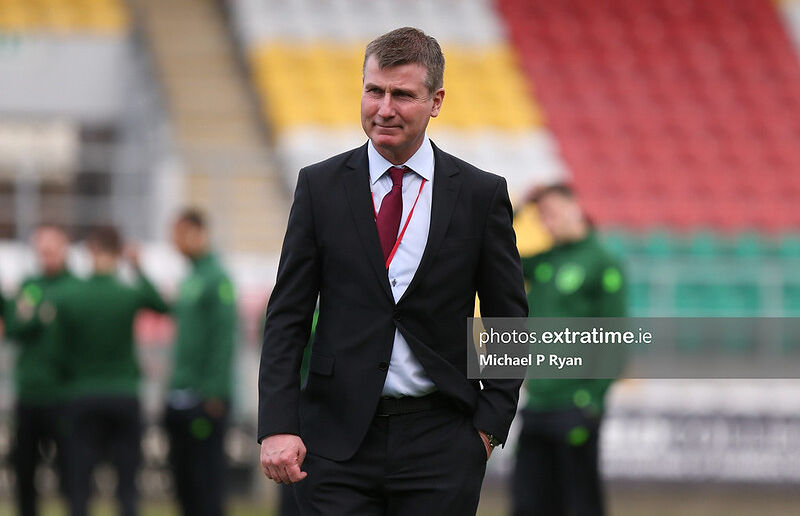 Chelsea first-team coach Anthony Barry has been appointed as assistant coach of the Republic of Ireland senior men’s team.

The Football Association of Ireland confirmed Barry will join Stephen Kenny’s coaching staff as they prepare for the start of the FIFA 2022 World Cup Qualifiers in March.

The Liverpudlian fills the void left by Damien Duff, who stepped away from his role in January, and will work with fellow assistant Keith Andrews.

The 34-year-old will remain in his existing role at Chelsea and will work with the Ireland squad during the international windows.

The former Everton youth player enjoyed a lengthy career as a midfielder in the Football League, making 270 appearances over a 13-year spell.

Barry entered into coaching at Accrington Stanley before joining Paul Cook’s Wigan Athletic side, winning the League One title in the 2017/18 season with the Latics.

While his stock was high, Frank Lampard named him as Chelsea first-team coach at the start of the 2020/21 season and he has remained an integral part of the coaching staff under new manager Thomas Tuchel.

“I’m delighted to join the Republic of Ireland coaching staff ahead of the FIFA 2022 World Cup campaign,” Barry told the FAI.

Stephen Kenny was pleased with the appointment ahead of a crucial month for his team.

“I’d like to welcome Anthony to the Republic of Ireland team, he is an innovative coach with an energetic style and is someone I have been aware of for a few years now.”

“The skillset Anthony brings will complement the existing coaching team and I look forward to him joining up in March ahead of the World Cup Qualifiers,” Kenny said.

FAI Chief Executive Officer, Jonathan Hill said: “I would like to welcome Anthony to the FAI and wish him all the very best in his new role with us.”

The Republic of Ireland have been handed a challenging group with Portugal, Serbia, Luxembourg and Azerbaijan, as well as two friendly games against World Cup hosts Qatar.

Barry’s bow in international football will be away to Serbia on the 24th of March before playing host to Luxembourg three days later.