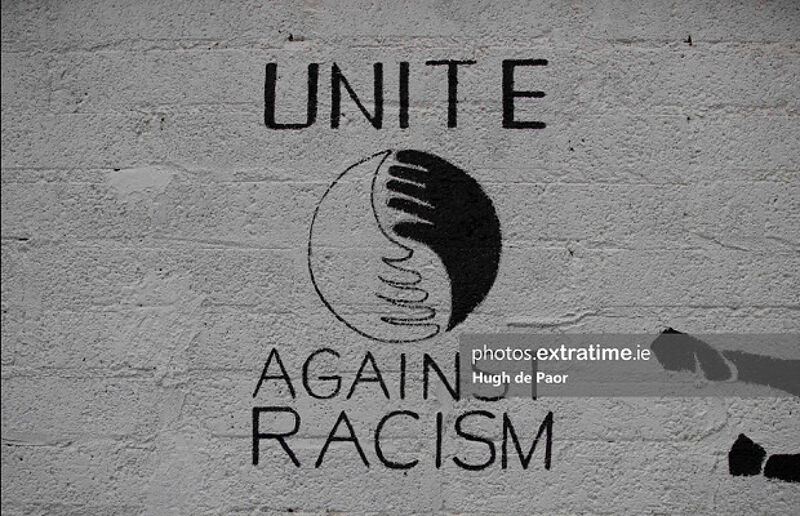 Republic of Ireland u19 international Tyreik Wright is the latest footballer to receive racist messages on social media.

The winger, who is on loan at Walsall from Aston Villa, was racially abused on Instagram on Tuesday evening.

The teenager posted screenshots of the messages to his story, with the caption: “Received these from someone. It’s never gonna stop!!’

Walsall and Aston Villa confirmed in a statement that the incident has been reported to West Midlands Police and their Hate Crime Unit.

The statement read: Walsall Football Club are appalled by the racist abuse on loan winger Tyreik Wright has received online.

“As soon as we were made aware of the abhorrent messages, sent to him via Instagram, we spoke with Tyreik and his parent club, Aston Villa, and reported it to West Midlands Police and their Hate Crime Unit.

“The Club will work alongside Aston Villa and West Midlands Police to assist with the investigation and provide Tyreik with all the support he needs.

“Walsall Football Club will not tolerate racism or discrimination in any shape or form.”

The incidents have led to calls for stricter action against users who send abusive messages. In a recent episode of Match of the Day, former England and Arsenal striker Ian Wright said authorities and social media companies need to do more to identify the perpetrators.

“It seems to be a fact if a black player plays poorly, or they think they did, they come with all the emojis and whatever,” he said, “There are ways of being able to catch people. They're not vigilant enough, nowhere near.

"It should be something they're doing hand in hand [authorities and social media sites]. But how much do they care deep down?"