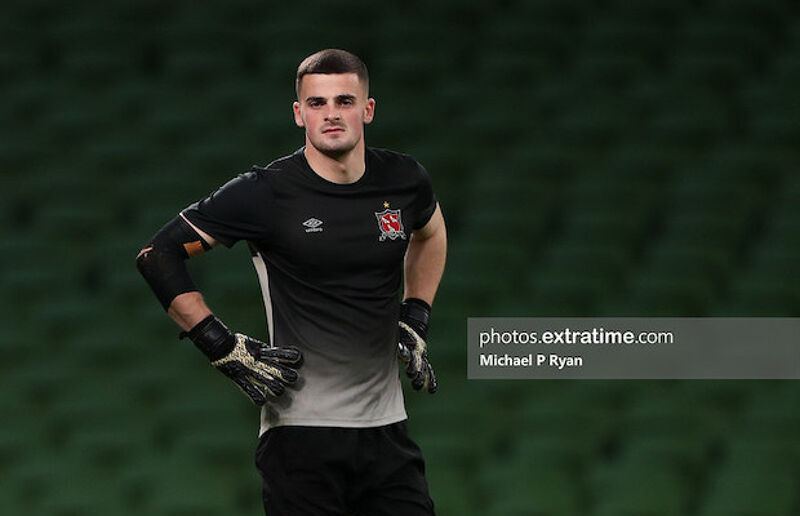 The Republic of Ireland under-19 goalkeeper Jimmy Corcoran has joined Wexford FC.

The former Cherry Orchard schoolboy ‘keeper was previously with Preston North End and joined Dundalk during last season and was the Lilywhites reserve goalkeeper behind Gary Rogers.

"I've settled in well, the lads are dead on and I can see the group already starting to mould together,” said Corcoran speaking to his new club’s media team.

“Hopefully I can play as many games as possible and gain as much experience as I can, Wexford is a great club and it's only getting better so hopefully we can push on this year and do well in the league."

Wexford begin their set of behind-closed-doors pre-season friendlies against Drogheda United  this Sunday before facing St Patrick's Athletic next Friday before Waterford the week before the season starts.

Our Instagram is gone full #extratimethrowback - check it out here and, if you wish, give us a follow! https://t.co/cQugWCVAUY pic.twitter.com/xn4jg4WasD