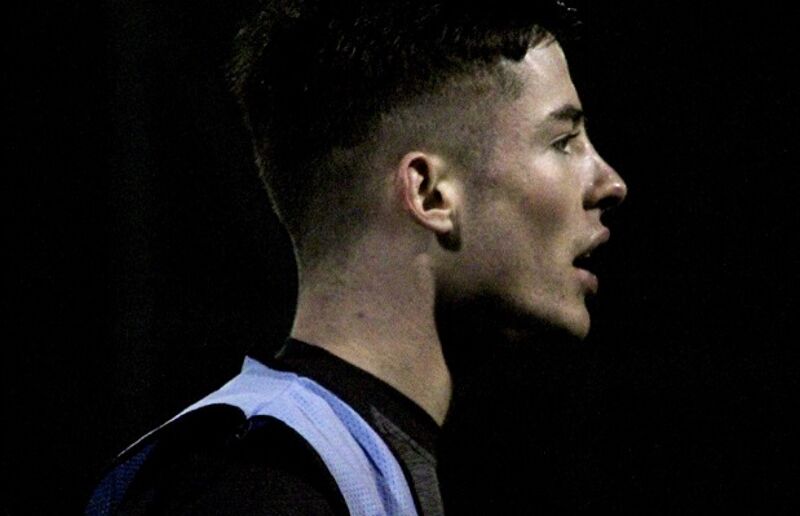 First Division Wexford have unveiled the signing of defender Daniel Dobbin from St Patrick’s Athletic ahead of the start of the 2021 season.

The 19-year-old joins the Slaneysiders after captaining the Athletic to under-19 National League success last year.

He was also involved with the Saints’ first-team set-up last year after playing at under-17 and under-19 level with the Richmond Park outfit.

“I was in for pre-season with St Pat's and came to the conclusion game time was the most important thing for me.

“Brian (O'Sullivan) offered the chance to come and impress and thankfully he liked me, and I accepted the offer to sign,” Dobbin said after signing for Wexford.

“I'm looking forward to playing at Ferrycarrig Park, I haven't played there before.”

The teenager added: “This season will be interesting with the likes of Shels and Cork dropping down, they will be great matches to be involved in and an opportunity to show what we're about.

“A good season for me would be to play as much games as possible and help Wexford push up the table and achieve a play-off place. I'm excited to see where the season takes me.”

Wexford boss Brian O’Sullivan added: “Dobbo' is a lad we had watched while at Pat's. He was regarded as one of the best right backs in the U19 League with Darragh Power who is a regular with Waterford.

“He was very unlucky by all accounts not to get a pro contract at Pat's. He is so comfortable defending, technically good on the ball and great at going forward.

“If he can replicate his performance at underage level now to senior level, he stands a really good chance of playing games this season.

“It increases competition all over the pitch which is great to have. I certainly think he will go onto bigger and better things over the years and hopefully that's with us here at Wexford.”