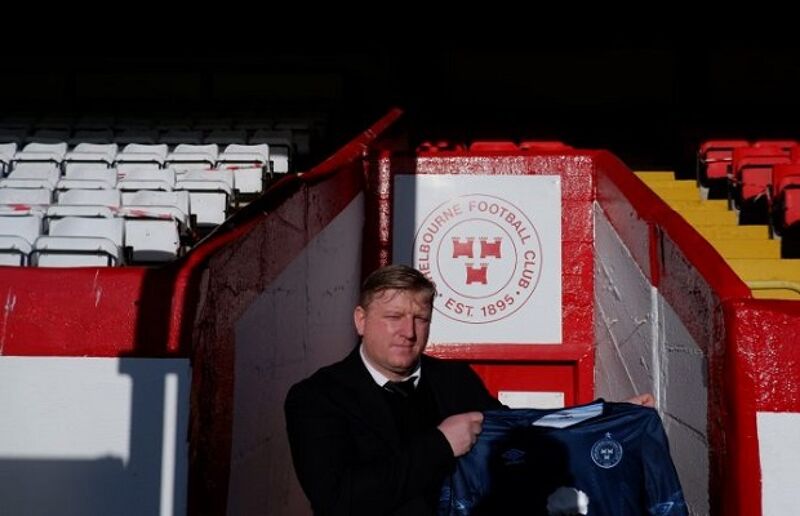 First Division Shelbourne have appointed Alan Caffrey as the club’s Sporting and Technical Director ahead of the start of the 2021 season.

Caffrey joins the Reds having spent the previous 12 years at St Kevin’s Boys – where he helped establish the club as a key player in Irish underage football.

His role will oversee the entire football operations of the club containing our two senior SSE Airtricity League teams as well as our boys and girl’s sections of the Shelbourne FC Youth Academy.

“The role is a massive part of developing football clubs the right way. I’ve been around football clubs around here and in Europe and there’s a huge opportunity,” Caffrey told shelbournefc.ie.

“I’ve seen the club’s plans and Dave Henderson; Stephen Henderson and all the coaches have done a great job to get it this far.

“The foundation is there; I look forward to building on it. It’s not about me, it’s a team of people, whether it be the playing staff or at board level. We’re all football people.

“I aim to bring everyone together, to facilitate ideas together along with my own. The aim is to build a football club in a very different way than ever before in this country.”

Shelbourne CEO David O’Connor added: “I am incredibly excited to be able to announce Alan Caffrey as the clubs Technical Director. This is a new role and is a statement of intent in our ambitious plans as a club.

“Alan is a person of the highest calibre. His track record in underage Irish football speaks for itself, he depth of knowledge is second to none, but even more encouraging is the enthusiasm, drive and desire that he has shown in taking on this role. Alan will be a fantastic addition to the entire club.

“The creation of the Sporting and Technical Director role is of strategic importance for the club and is one which we believe will drive the club forward in an upward trajectory.”