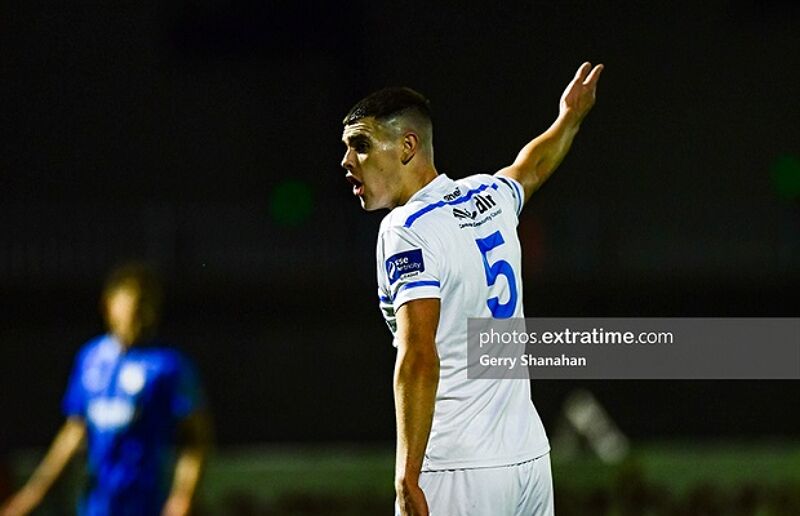 Premier Division Waterford have confirmed the signing of UCD defender Josh Collins ahead of the 2021 season.

Collins joins the Blues after spending the previous five years at Belfield with the Students.

While at the UCD Bowl, Collins won a First Division title and also played in the Premier Division for the club.

He amassed over 100 competitive appearances for UCD and played under Collie O’Neill, Maciej Tarnogrodzki and Andy Myler at the club.

His final appearance for the club came against Longford Town in their 3-2 playoff defeat at the UCD Bowl.

“(I’m) delighted to have joined,” Collins told Waterford’s media team. “(I) started training on Monday and it’s been tough so far but very enjoyable.

“It’s been really enjoyable [the camp] so far, the two lads know what they want us to do and they’ve put us on it straight away.

“It’s exciting times and I’m looking forward to getting the double sessions over with and getting into matches.”