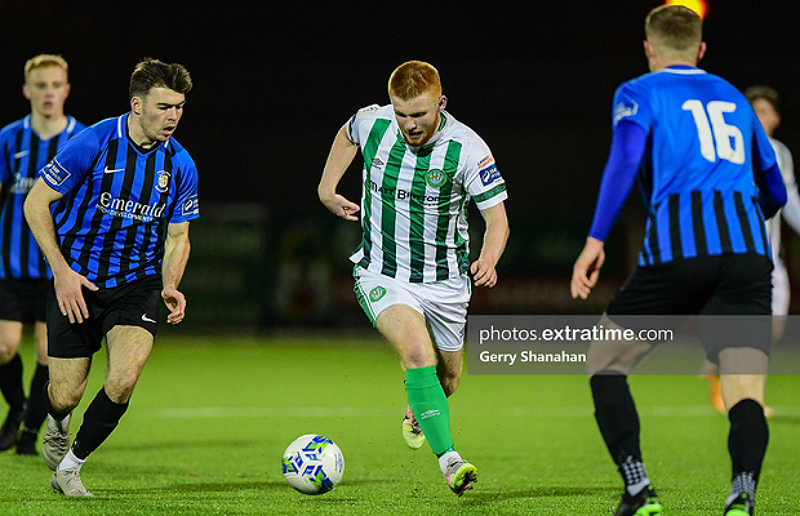 Bray Wanderers have announced their first signing ahead of the new season with Darragh Lynch commiting to staying with the Seagulls.

The 17-year-old has signed his first professional deal, which will keep him at the Carlisle Grounds for another two years.

Lynch made the breakthrough in Gary Cronin’s side this past season scoring six goals having progressed through the ranks starting with the under-15 side in 2018.

Wanderers were pipped to this year’s First Division title on the last day of the season by Drogheda United and missed out on promotion after Galway United knocked them out of the play-offs.

Our first signing for the 2021 season is striker Darragh Lynch who signs his first professional contract on a 2-year deal!

After a breakthrough season where he scored 6 goals the 17-year old established himself as a key part of the Bray team!