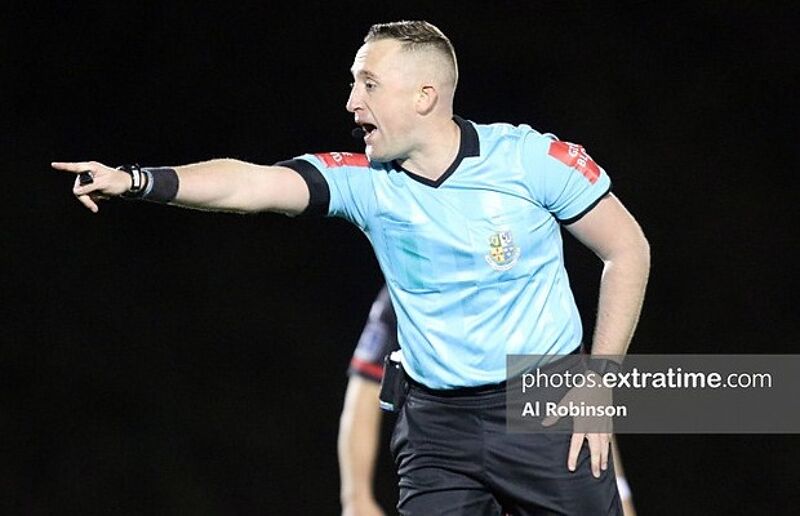 The match officials for this weekend's FAI Cup, play-off and league action have been revealed as the domestic league heads towards it's concluding stages.