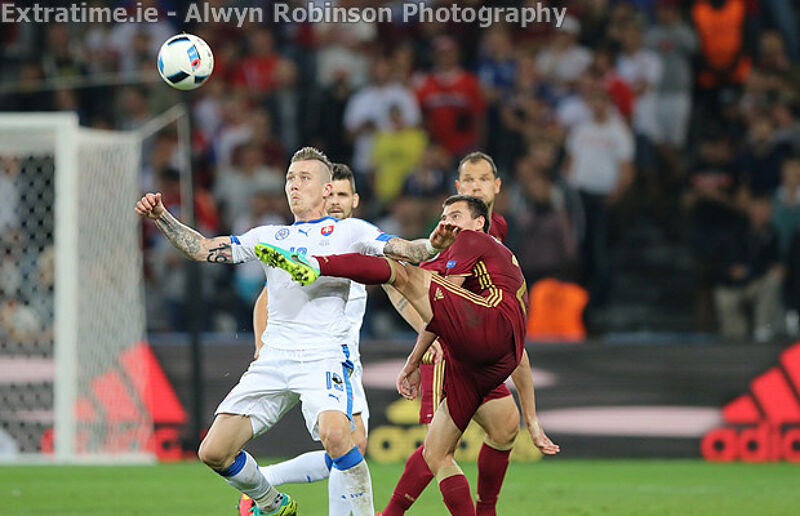 Slovakia have been dealt two blows ahead of Thursday’s Euro 2020 play-off with the Republic of Ireland as Stanislav Lobotka and Milan Skriniar have been ruled out.

Inter defender Skriniar will self-isolate as he tested positive for Covid-19 after joining up with the squad in Bratislava.

Lobotka has been denied permission to leave the Napoli squad, which is quarantining in Campania following positive Covid-19 tests for midfielders Eljif Elmas and Piotr Zielinski.

Though Lobotka had reportedly tested negative twice, the results of the third test were not completed on time, and the club have since announced a youth player has also tested positive.

Napoli opted to forfeit Sunday’s game away to Juventus after declining to travel to Turin following consultation with regional health officials.

"We did our best [to get him to travel], but then the Italian club stopped communicating," said Slovakia coach Pavel Hapal.

"Probably not only Naples decided, but also someone from [health authorities]. This is strange because the Juventus representatives were able to travel and join their national teams.

"The difference is probably in the region and in the decision of the right person, but I think the meter should be the same.

"Stano has been tested three times with a negative result, so we must do everything we can to replace him."

The absence of Skriniar and Lobotka will be a further blow to Hapal, who is already without regular goalkeeper Martin Dubravka and left back David Hancko.

Slovakia face Stephen Kenny’s side at Tehelné Pole stadium in Bratislava at 7.45pm Irish time, with the winner facing a trip to face the winner of Northern Ireland and Bosnia & Herzegovina in the final.

It's impossible for someone to come in and turn it around in a week - Callum O'Dowda prasises Kenny's Leadership and man management ahead of crunch Slovakia tie https://t.co/vUJNu8rjCc pic.twitter.com/UZmcHu29tC