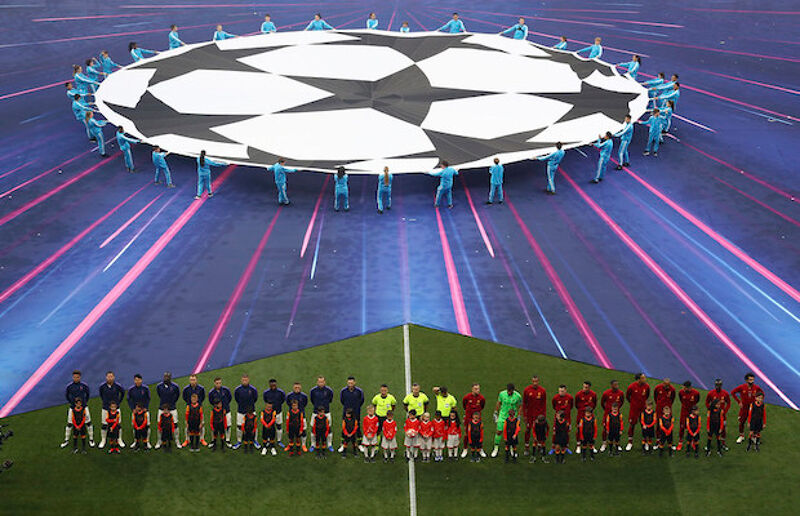 Declan Marron, Macdara Ferris and Andrew Dempsey react to the Irish sides' Champions League and Europa League draws and debate the difficulties surrounding Linfield's bye in Europe because of Covid cases for their opponents FC Drita. (6.05)

The lads also discuss Shamrock Rovers going further clear at the top, as Kris Twardek blows Dundalk away early on, tips for Georgie Kelly to be top scorer, why Sligo now might not need their massive transfer coup and the injury crisis costing Cabinteely and Galway United in the First Division.(30.06)

Declan also speaks to Treaty United manager Dave Rooney about turning around what had been a disastrous pre-season, the side being Limerick's flagship football team and then theres a somewhat unprofessional request for Treaty jerseys or any other Treaty gear. (14.02)

Listen back on Web Player here, TuneIn Radio, Spotify or on your favourite podcast app.