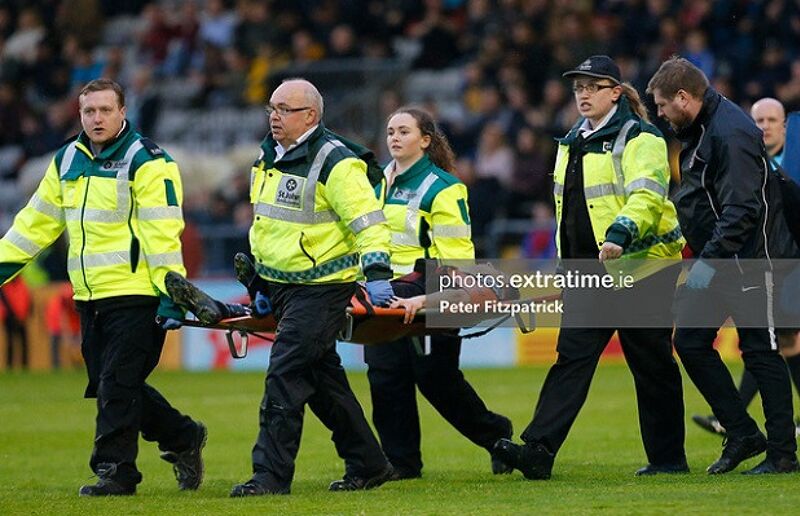 Former Republic of Ireland u19 international Mark O’Brien has been forced to retire from professional football at the age of 27.

The Newport County captain requires heart surgery which will force him to hang up his boots for good. O’Brien first joined the club in January 2017 on an initial short term deal but went on to impress in his three and a half years with the club in which he guided the team to an impressive FA Cup and League Two Play off run last year.

O’Brien has made 204 appearances during his senior career while he also has two caps for the Republic of Ireland u19 team.

The League Two side said in a statement that “The Club will be doing everything it can to support Mark at this difficult time.”